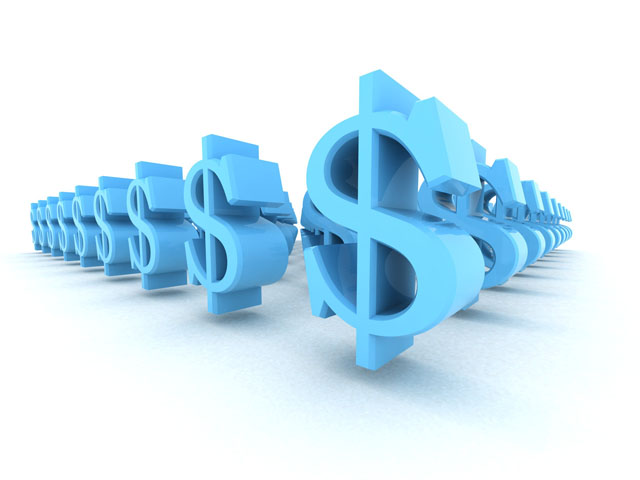 When Yahoo!7 bought Spreets in January this year for $40 million, the Dealised technology underpinning the group buying site was retained, with local ownership rights over it held by Yahoo!7, but international rights remaining with Dealised.

Dealised is currently successfully leveraging the platform internationally, working with several UK-based customers, including The Daily Telegraph, as well as Mecom in Scandinavia and other companies in locations such as the Middle East and the US. Customers are able to use the Dealised platform to leverage their own brands into the burgeoning group buying market.

In a statement this morning announcing the new investment round, Dealised said SingTel’s venture capital fund Innov8 had led the $5 million round, with Perth-based investment house Yuuwa also injecting money into the company. Simultaneously, seasoned telco executive Jonathan Marchbank — who was responsible for building the Virgin Mobile Australia company and selling it to SingTel subsidiary Optus — has now taken the reins as Dealised’s new chief executive officer.

Marchbank has a strong history in the telecommunications market. The founder and managing director of Nokia’s handsets business in Australia and New Zealand from 1992, he joined Philips’ consumer arm in Singapore in 1996, before returning to lead Telstra’s mobiles division for two years from 1998.

From 2000 he ran listed company Mobile Innovations for several years, before setting up Virgin Mobile Australia over the next three, then joining the US operation of Virgin Mobile as its chief operating officer.

In Dealised’s statement today, Marchbank said the most exciting trend currently “is in mobile”, especially in Asia, and he was seeing the volume of group buying transactions on smartphones and other mobile devices growing “exponentially” over the next several years. “Our operations in Singapore, as the business hub for Asia, are where we will focus on mobile growth,” said Marchbank of Dealised.

Dealised’s existing investors include Pollenizer itself, as well as a number of angel investors. The funds it has won this week will be used to grow its customer base in Asia and Europe, as well as to develop mobile group buying solutions.