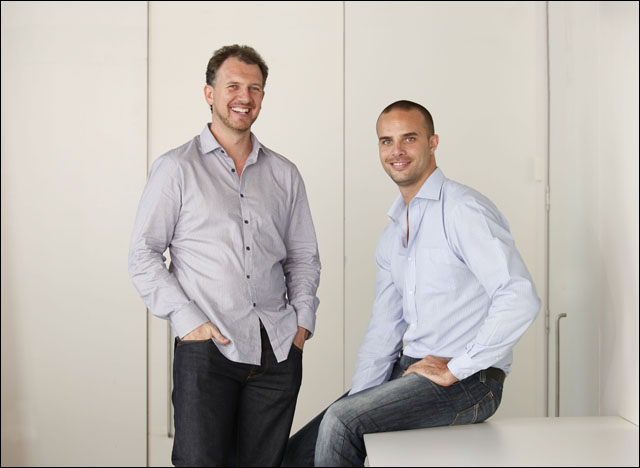 update Yahoo!7 has snapped up Australian group buying site Spreets for an amount reported to be a cool $40 million just 12 months after the site launched to provide the local market with similar functionality as multi-billion-dollar US titan Groupon.

In a statement issued this morning, Yahoo!7 chief executive officer Rohan Lund said Spreets — one of a handful of companies backed by local web startup incubator Pollenizer — was the first group buying site in operation in Australia, and had accumulated some 500,000 members over the past year.

The group buying phenomenon sees just one discounted deal featured per day in each of the site’s geographies (typically cities like Sydney and Melbourne). So far, more than 274,000 vouchers have been purchased through the site, according to the statement.

“After carefully reviewing the market it was clear that Spreets is a market-leader in what is becoming a highly competitive and fast growing market. The Spreets management team in Dean McEvoy [pictured above, left] and Justus Hammer [above, right] come with strong expertise and experience in the Australian Group Buying market,” said Lund.

“At its core Spreets is about leveraging insights to deliver the best local deals through an online social experience, and this maps perfectly to the Yahoo!7 Local and Social strategies. The acquisition of Spreets means we can bring the best of Yahoo!7 to grow the business even further.” Lund said the deal was worth about $40 million in a press conference on the subject this morning, although the precise financial terms of the deal were not disclosed.

Spreets chief executive Dean McEvoy said the group buying model had rapidly evolved over the past year — delivering cost-effective marketing to small businesses and addressing what he described as “unmet and growing demand” from consumer for online coupon deals. The executive added that Spreets had delivered over $40 million worth of savings to local consumers in Australia and New Zealand over the past year. And, he said, the acquisition would see Spreets grow further.

“We’re proud to be an Australian born company leading the market in this rapidly evolving space,” McEvoy said. “We’re thrilled with the acquisition by Yahoo!7 as we see the huge potential that one of Australia’s leading online media companies, which has huge momentum in the market, will bring to the Spreets business.”

It’s understood that key investors in Spreets were Pollenizer itself, as well as McEvoy and co-founder Hammer. And in June last year, the company announced it had taken $2 million worth of investment from European invetsors Klaus Hommels and Oliver Jung, who at that stage were focusing their efforts on group buying sites around the world. Hommels had previously been an investor in Facebook and Skype.

However, it is understood that the white-labelled group buying platform Dealised which Spreets uses is not part of the Yahoo!7 deal. Dealised has allocated ownership rights for its technology in the Australia and New Zealand jurisdictions to Yahoo!7, but will maintain the rights in all other international markets.