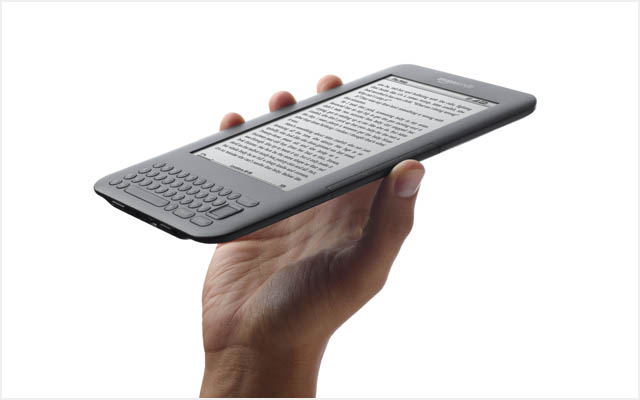 Australia’s peak organisation representing the rights of copyright owners has published the results of an extensive survey demonstrating that the nation’s authors and publishers are enthusiastic about the burgeoning eBook revolution, but haven’t quite yet formulated all of their next steps in the new digital environment.

Copyright Agency Limited (CAL) is a non-profit, member-based group which sits between individual copyright owners such as authors, journalists, photographers and so on, and organisations such as newspaper, online and broadcast publishers who use their work. A common practice for CAL, for example, is to monitor when a writer’s article has been published somewhere and reimburse them for their work.

Last week, CAL published a statement noting that it had recently conducted a survey of over 2,000 of its members, asking them a series of questions on the new digital publishing environment. The results were mixed. “On the whole, authors and publishers are largely ‘on the same page’ when it comes to digital publishing,” the organisation wrote. “Both groups see digital publishing as a significant opportunity, sharing the view that the potential benefits outweigh the risks.”

One survey respondent pointed out that her 83-year-old mother and “a large cohort of her retired and ageing friends” had just bought an Amazon Kindle — before she had — and were talking eBooks constantly. The retirees were sick of packing up their dozens of boxes of books when moving house, she said, and also liked taking their Kindles on them on trips overseas.

Another write that in their opinion, the shift to eBooks was “totally inevitable”, although the timeline was “unpredictable”. “We are moving inexorably towards a globalised world,” they wrote. “The question is how we respond to it, not how we resist it.”

Both authors and publishers were worried about the technical expertise needed to shift into the digital environment, as well as the market dominance of multinationals and the threat of piracy.

The consumption of eBooks in Australia is currently dominated by Amazon with its Kindle platform, although others such as Kobo have attempted to also make in-roads, and many Australians have started consuming eBooks on their Apple iPad and Google Android tablets, as the new devices have launched locally over the past year. Google has also stated its intention for a strong push into eBooks in the local market.

Of the 2,090 CAL members who responded to the survey, about 19 percent owned an iPad, and 12 percent owned a Kindle. However, licensing arrangements have meant that Australians have less access to eBooks than residents of the US, for example, with many books not being sold in an electronic format outside the US.

“It’s here to stay and we need to embrace it and make it work for authors, sellers and consumers,” wrote one respondent to CAL’s survey. “No point fighting it and hoping it will go away.”