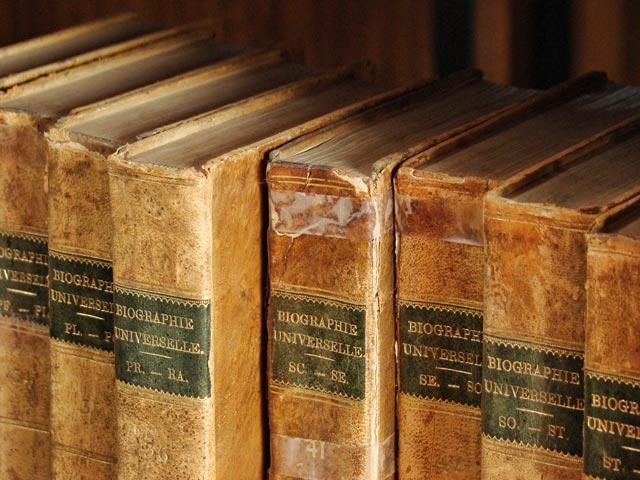 opinion I couldn’t help but laugh when I read the list of industry luminaries who have earned a spot on Industry Minister Kim Carr’s illustrious strategy group to solve all of Australia’s electronic book problems.

That’s because none of the members of the panel appear to be doing much in the eBook sphere at all.

Can someone please explain to me what incentive Philip Anderson, chief executive officer of the Australian Printing Industries Association, or Lorraine Cassin, printing division secretary of the Australian Workers Union, have to help to move Australia’s archaic book industry into the new digital millennium?

After all, the businesses and workers they represent are likely to face severe job cuts and loss of business as a result of the inevitable transition away from paper books and towards the incoming wave of e-readers such as the Amazon Kindle and the Apple iPad.

It’s a similar situation when you examine other members on the panel. I love Gleebooks, but can anyone imagine that co-owner David Gaunt is not aware that more efficient digital distribution methods have the potential to put his fantastic bookstore out of business?

Or what about Ross Gibb, the managing director of Macmillan Australia — the local division of one of the world’s largest paper book publishers?

With most in the industry agreeing that it’s not the technology holding back digital distribution of books, but archaic publishing agreements specific to certain geographies, does anyone believe that Gibb will simply sit back and advise the Book Industry Strategy Group that eBooks should be made available to anyone in any geography?

Then there’s the presence of the Media, Entertainment and Arts Alliance on the panel — the journalists’ union, which in my experience has paid very little attention to the massive growth in Australian new media over the past few years. Newspapers, yo. That’s where journalists work.

Give me a break.

There is an enormous amount of effort going on in the Australian technology community and the book publishing industry as both sides of the game work out how to transition to the new digital reality — as Delimiter’s recent feature article on the topic made clear.

Take Central Book Services, which has launched its ECO Reader device in Australia to stimulate demand, or the recent launch of the BeBook readers.

Amazon doesn’t have much representation in Australia apart from its public relations agency, but its Kindle device launched several months ago locally, and is being snapped up in droves by Australian readers, as it’s currently the best e-reader in the market, with far and away the biggest catalogue.

And last but not least, Apple has already demonstrated a significant commitment to dragging the publishers by the neck into the Australian scene with the launch of its iPad and the imminent appointment of a dedicated iBooks manager for the Asia-Pacific region. And stacks of people have already started reading books on their iPhones or Android mobiles on the way to work. Because it’s convenient.

But none of this activity has been reflected in the Book Industry Strategy Group set up by Carr. Instead of focusing on current events, the panel appears focused on the past.

There are a couple of rays of hope — the appointment of gaming industry luminary Tom Crago of Tantalus Media to the panel, and a representative from the universities, which have been very active in the digital switch due to its potential to serve students better. But it would have been better to have a university librarian rather than someone from a university publisher (Melbourne University Press).

And of course there is the obligatory nod to authors with the presence of Angelo Loukakis, the executive director of the Australian Society of Authors.

But to be honest, I believe such rays of sunshine will be swamped by the rest of the panel.

Most of the real innovation in Australia’s book industry is going to come from technology companies like Amazon and Apple over the next few years. Don’t expect Kim Carr’s panel to produce any meaningful progress. As a reader, you can safely ignore it. And most of the existing book industry certainly will.