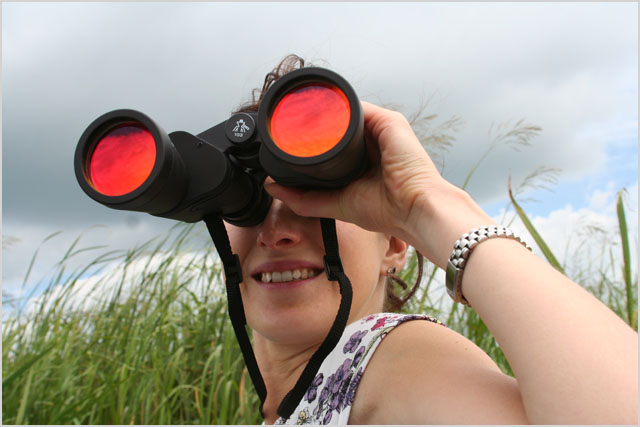 Several of Australia’s largest suppliers of technology suppliers to the Federal Government have called for it to be more forward-thinking, in reactions to a draft whole of government strategic vision published by its peak IT decision-making agency in mid-April this year.

The document — developed by the Australian Government Information Management Office — aims at providing guidance for ICT investments, capability development, and transformation to support and enhance government operations for the next five years. Upon the document’s launch, the Government said it exposed a long-term plan to foster public sector productivity, by promoting the better application of ICT resources in government operations and services.

However, it appears several major suppliers to the Government feel it could do better.

“Our first observation on the strategy is that it has a rather short-term focus,” wrote CSC in its response to the document, published by AGIMO this week. “This strategy needs to take a longer term view of ICT than that dictated by the technology cycle.”

CSC noted that while some of the strategies in the draft were planned to mature this year, with the longest due in 2013, other jurisdictions such as Canada had experienced remarkable success using a ten-year model.

“The Canadian government started by standardising on SAP as a finance tool across agencies- concentrating on a single module- payments and general ledger,” wrote CSC. “This process took ten years because they took the time to embed the discipline, train the staff properly, and build the capability. Now, they are beginning to consolidate smaller agencies into a cloud delivery model- recognising that the costs of upgrading many disparate SAP installations would be prohibitive.”

Furthermore, CSC noted that the measures for success posed in the Government’s document were “largely subjective” and “thus difficult to measure accurately”. “lt is difficult to proceed on any journey without knowing how well you are travelling and an ICT strategy is no exception to this principle,” the IT services giant added, noting that it recommended that one baseline be current usage by the public of government services, with periodic assessments required.

The US company also made several further criticisms.

For example, it called for one ICT development roadmap to guide the Government’s technology implementations across government — rather than the agency-specific roadmaps currently in place. And CSC also stated that AGIMO’s strategy paid “a little too much attention” to details of technology, while perhaps not taking the outcomes themselves sufficiently into account.

Telstra appeared to broadly agree with some of CSC’s criticisms of the AGIMO.

The telco said the essence of its insight into AGIMO’s strategy was that it believed the Government would benefit from increasing its ability to use proven technology solutions for its platforms within the context of a strategic view of the evolution of the IT industry — “as opposed to its historical approach of building and operating platforms internally and making platform decisions largely on an incremental agency-by-agency and project-by-project basis”.

“We believe the challenge for Government is to do this in a manner which allows it to retain control and flexibility – i.e. it does not necessarily involve long term, inflexible decisions to select technologies or appoint individual service providers,” wrote Telstra — adding the Government should focus on a small portfolio of standards compliant infrastructure as a service providers, rather than specifying the actual technology which would be used in its platforms when procuring goods and services.

In addition, like many in the industry, Telstra appears fed up with Government procurement processes.

“Historically, Government procurement decisions have tended to be made via very formalised tendering exercises to procure customised infrastructure and application solutions,” the telco wrote.

“While such procurement approaches have provided the rigour and probity required from the use of public money, the formality of these exercises, and the time and effort expended by all parties involved, tends to mitigate against open dialogue about the best way to balance demand (i.e. what Government needs) and supply (i.e. what industry can do).”

It’s not the first time that external parties have criticised AGIMO for a lack of ambition in the draft ICT strategy. “It looks like the Australian strategy has gone through a form of compliance exercise, to make sure it does not look any different or any more exciting than those we have seen from other jurisdictions,” wrote Gartner analyst Andrea Di Maio shortly after the document was released.

Other organisations — such as the Australian Communications Consumer Action Network and IT services provider Wipro — have also responded to the AGIMO draft strategy. The organisation is seeking to debate the issue on its blog.