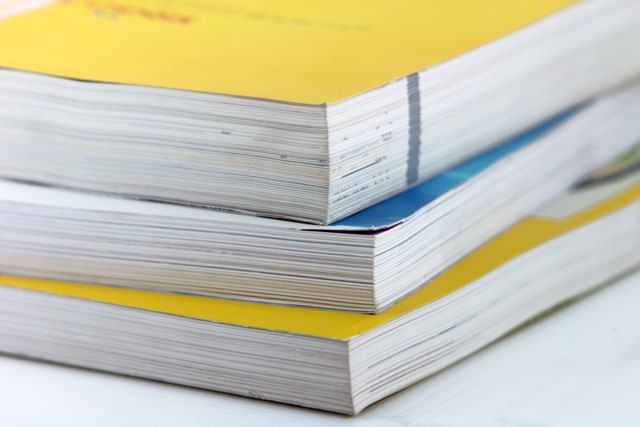 The federal Department of Finance and Deregulation has published a draft of an ICT Strategic Vision which it hopes will fuel development of a next-generation era of better interactions between the government, its agencies and Australian citizens, as well as enhanced service delivery in general.

The document — developed by the Australian Government Information Management Office — aims at providing guidance for ICT investments, capability development, and transformation to support and enhance government operations for the next five years. Secretary of the department, David Tune, said in a statement the draft exposed a long-term plan to foster public sector productivity, by promoting the better application of ICT resources in government operations and services.

“The ICT Strategic Vision acknowledges the fundamental role of ICT in delivering effective government operations and services,” he said. “It outlines a possible new direction for the use of ICT by government — a shift of emphasis not just from cost efficiency but also to one of improving public sector productivity”.

The draft highlighted the idea that in all industries the deployment of ICT facilities and an increase in productivity were interconnected; but also stressed the fact that rapid changes in technologies were forcing the government to change its ways to deliver services. The draft acknowledged citizens rely on a variety of new IT tools, particularly portable devices, that could influence government and industry choices for ICT investment.

With regard to this trend, the draft stated the government would try to meet three strategic priorities – to deliver better services, to engage openly and improve government operations, taking into consideration the future opportunities made available by the rollout of the NBN. “People expect high quality, easy to use government services. Implementing the vision will deliver on this expectation,” the draft states. “The vision builds on the Government’s investment in the National Broadband Network, to improve the delivery of services to all Australians.”

In terms of better transparency and greater accountability, the draft stated that improved ICT resources would deliver access to and use of government information through services including data.gov.au; so that citizens would engage more openly with the government. This practice, the department said, would drive decision-making and consultations.

Moreover, the vision encourages innovation in government operations in order to achieve cost-efficiency. “Continuing fiscal constraint will require the Government to make the most effective use of existing and new ICT investments,” the draft stated. “Better understanding how policy implementation influences technology decisions will help achieve greater value.”

Better value for money has already been achieved, according to the draft, through the deployment of the ICT Reform Program, stemming from the Gershon Review, which started in 2008. The draft affirmed the program has already delivered improved agency capability to manage large ICT-enabled programs, $1 billion in efficiencies from agency ICT business, and would avoid $1 billion in costs through a coordinated approach to datacentre services procurement.

However the vision promises more action will be taken in the following years to cut costs, by adopting, among other solutions, cloud computing — when appropriate. “The Government will adopt new approaches, such as cloud computing, where appropriate, and share technology capabilities across agencies to make better use of investments and deliver greater value for money,” the department said in the draft.

According to the draft, with the advent of the NBN, more and more services will either move online or their virtual access will be simplified, through a range of “self-service” channels while ensuring data security and privacy. “People and business expect good quality and highly available government services and measure government performance against private sector services such as banking and airline bookings,” the department stated.

The draft can be accessed online and the department is seeking feedback from the community. Comments can be left on the page until May 16. “My colleagues and I on the board are now seeking the community’s comments and feedback,” Tune said. “In releasing the draft vision, we want to ensure that the final document reflects the community’s needs and expectations from government in using ICT to deliver services, improve our operations and better engage with you.”