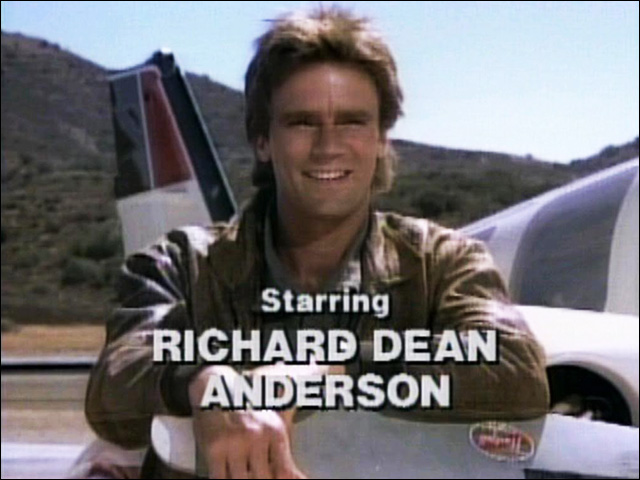 blog From Tasmania today comes a tale of woe and movie piracy … apparently the electricity meters in the state have SIM cards embedded in them for Telstra’s Next G network, and they can be used for ill. Who knew? The Mercury tells us:

“A WOMAN has been jailed for using a stolen SIM card to download almost $200,000 worth of data from the internet. … [she] was given the SIM card which had been taken from an Aurora power meter equipped with a wireless data connection to the Telstra Next G network.”

I have to say, the potential here — for those who live their lives on the shady side of the law or in need of an emergency internet connection — is fantastic. Need a quick high-speed broadband connection? Steal a SIM card from someone else’s power meter and plug it into your Telstra wireless modem. Sounds like something out of a Bond film … or maybe, more likely, something that only people like MacGyver know about. There’s a lot of things in that category. Who knows what you can do with a Next G SIM and a piece of wire?