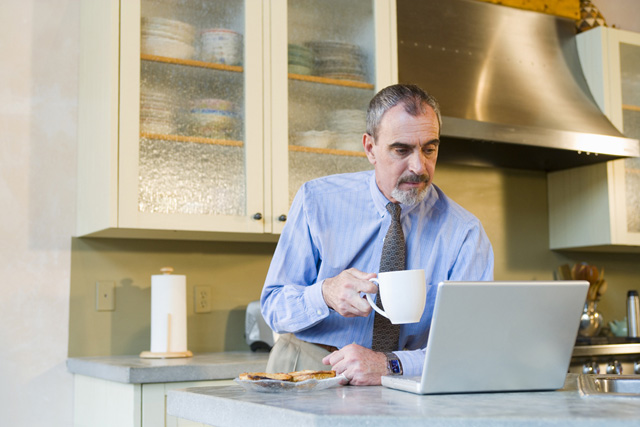 blog Great article from the ABC here chronicling the ongoing broadband problems of those moving into new housing estates. It looks like there will be a variety of answers to the question of how they will get connected — ranging from a quick Telstra copper fix to an early on-ramp to the NBN. But what really interested us was the comments about one Alec Downs, a Berwick (Melbourne) resident:

“Telstra told him it was not laying any more copper, but to meet its universal service obligation, it gave him an interim wireless phone that cannot deliver internet. Instead he has had to buy a wireless ‘dongle’ with very patchy reception, with no hope of a landline internet connection in the near future.”

Even more interesting were Telstra’s own comments, with the big T noting that while it might give residents a wireless solution to their telecommunications needs, its preference was always to deploy fixed infrastructure.

It’s these kind of experiences which should help put paid to the argument that Australia doesn’t need a fixed fibre National Broadband Network because wireless (usually 3G mobile broadband) services will do. They simply won’t. Your broadband experience will suffer if you move, as Alex Downs did, from an ADSL or HFC broadband connection to a wireless connection. Did I say ‘suffer’? Well, by that I meant that in many areas, you’ll actually be in broadband hell, waving a wireless antenna around the room every day in a pathetic attempt to get a signal.

Let’s say it again kids: Fixed and wireless broadband are complementary; one is not a replacement for the other.