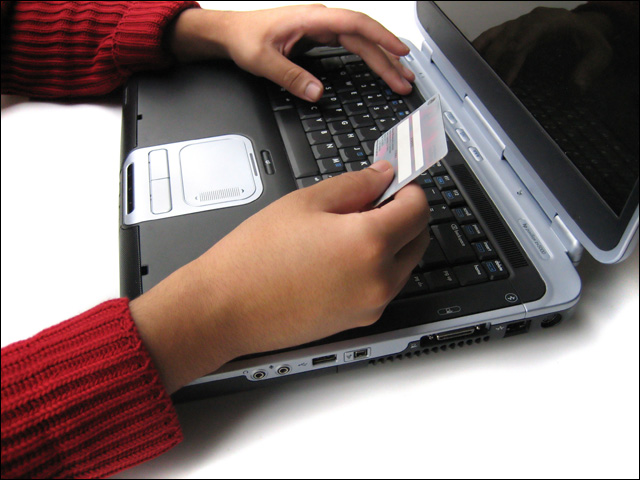 Giant US group buying company Groupon has made what appears to be its first acquisition in Australia, picking up a Melbourne-based deals site named Crowdmass, which was founded just 12 months ago.

Groupon operates a global network of sites which offer a daily discount to a good or service such as a meal in a restaurant in a specific city. The company has expanded internationally rapidly over the past several years, often buying up smaller imitator sites, but only entered Australia through the Stardeals brand in February this year.

Crowdmass was founded by Melbourne-based entrepreneurs and school friends Tim Wu, David Wei and Ying Wang. However, the startup has not enjoyed the high media profile of rival sites like Spreets (which was recently acquired by Yahoo!7), Scoopon, Cudo and Jump On It, which have been the focus of media attention over the past six months as the deals space in Australia has heated up.

In a statement, Stardeals managing director Alexandra Podeanu said Groupon had been very impressed with what the trio had achieved with Crowdmass.

“They were very much ahead of the curve with their concept and their execution has been strong,” the executive said. “We’re pleased to have them as part of our team, helping to fuel our growth in Melbourne and around the country.”

“We’re very pleased with what we have been able to do with Crowdmass in a relatively short time and with very limited capital,” said Wei. “The deal with Stardeals is the perfect outcome for us as it enables us to continue our involvement in an industry we are all passionate about and realise a grander vision for Crowdmass.”

“We were also struck by Groupon Inc’s commitment to social causes, from its foundation as social action site ThePoint.com, to its recent fundraising deal to support relief efforts in Japan. This is very consistent with our own vision of how group buying can be used to support positive social outcomes.”

Groupon did not disclose what the value of the acquisition was, but similar buyouts in the space have been relatively large. For example, Yahoo!7 snapped up similar local site Spreets for about $40 million in January this year.

Crowdmass’s site notes that the company has been acquired by Groupon, with the site already redirecting visitors to Stardeals.