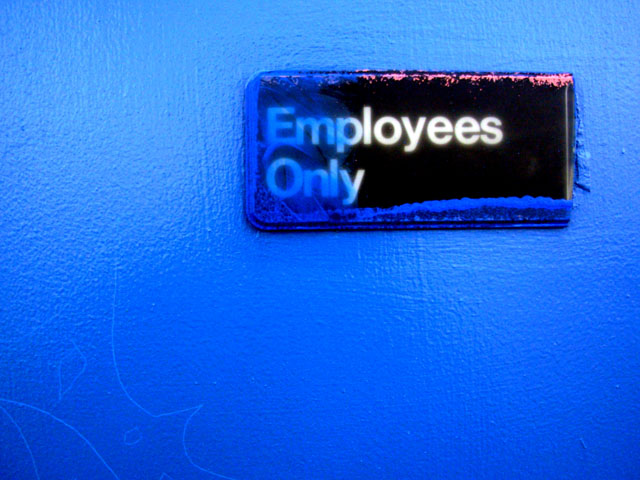 Groupon paid only a “symbolic” amount to buy Melbourne-based group buying site Crowdmass, the company’s Australian chief said this afternoon, with the acquisition being more about sourcing good employees than buying the company’s business assets.

This deal announced this morning initially appeared to be in the line of Groupon’s acquisitions around the globe, which have seen the company buy up a string of localised group buying sites, as it expands its daily deals empire around the planet.

However, in an interview this afternoon, the company’s local managing director Alexandra Podeanu, who runs Groupon’s operations under the Stardeals brand in Australia, said although the buyout was “technically an acquisition”, the Crowdmass trio of entrepreneurs who sold their company to the giant were only paid a “symbolic bonus” for the sale, primarily associated with the commencement of their employment with Groupon.

Groupon now had about 100 staff in Australia, said Podeanu, and was looking for more. “We are always keen to get people who know the group buying market,” she said. “They know the market, they liked us, we liked them – they want to grow with us.”

The numbers of customers and merchants involved with Crowdmass had been very low, the executive said. And Groupon had no further acquisitions planned in Australia, apart from the talent angle. “Everyone who wants to close down their business and join our team is welcome,” Podeanu said.

Overall, the executive said she was happy with Groupon’s performance in the Australian market since it launched locally into the crowded group buying scene in February. “In the end, it’s probably not going to be that many players,” she said. “We’re expecting the market to consolidate at some point.”

The company’s local staff base was composed of employees in a number of different areas,” Podeanu said – especially featuring a large customer care and merchant services team, looking after those who use Groupon’s discounts and the merchants – such as restaurants, for example – that it promotes.

But despite the recent spate of talent acquisition and the tight Australian labour market, the executive said it hadn’t been that hard to find good staff, with a lot of staff being referred by existing employees or others associated with the company, and workers wanting to sign up to be part of the growing Groupon brand because it was “a cool business”.

“We’re the fastest-growing company in the world – we’re not going to change that for Australia,” Podeanu said.