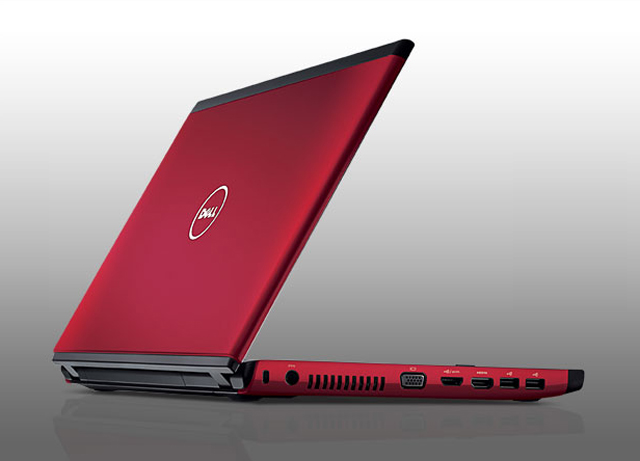 This article is part of Delimiter’s Marketplace program. Through it, we promote a limited number of deals and specials from partners as part of their affiliate marketing programs.

marketplace Dell Australia has launched a one-week special on business laptops which we think is worth taking a look at if you are in the market for a new laptop in the $1,500 to $2000 price range. The special focuses on the vendor’s Vostro line-up, with models which normally range in price from the netbook level ($679 or below) up to the mid-range ($1,699 or so).

To be honest, the savings on the four lower models on sale are not that great, ranging from just $100 to $150. You could probably save that amount on any given laptop buy by simply bargaining down your local retailer (especially if it’s Bing Lee, although as far as we know, they don’t stock Dell).

But it’s when you consider the price of the higher-end Vostro 3500 model that things get interesting — Dell’s chopping $400 off its normal $1,699 pricetag for just the next four days — bringing the cost down to $1,299.

That’s not a bad price for a laptop which comes with an Intel Core i5 560M CPU running at 2.66GHz, with 6GB of DDR3 RAM, a 500GB, 7200RPM hard disk and a NVIDIA Geforce 310M graphics card with 512MB memory. A three year on-site warranty also comes included, alongside a 64-bit copy of Windows 7 Pro. Of course, you’ll likely want to delete the usual bundled bloatware and re-install the O/S — but that’s pretty much given for a commercial laptop these days.

What about the competition? Well, you can pick up a 13″ MacBook Pro with slightly less specs across the board for $1,399, and Harvey Norman lists a slew of laptops with similar specifications for a not too dissimilar price, particularly from brands like Acer and Toshiba.

HP doesn’t have an Australian store online, so it’s a bit hard to compare, but Lenovo, whose build quality we’ve always been impressed with, currently also has a sale on at the moment, offering claimed savings of up to 37 percent off the ThinkPad range. It also might be worth checking out Samsung — we saw some of its new gear at the Kickstart Forum on the Gold Coast over the weekend, and the build quality is steadily creeping upwards.

Apart from Lenovo, the other vendors aren’t part of Delimiter’s Marketplace partnership, but it’s always worth checking out the competition to see if they have a better offer. In any respect, Dell’s sale is only on until this Thursday the 10th, so if you’re interested, check it out here.