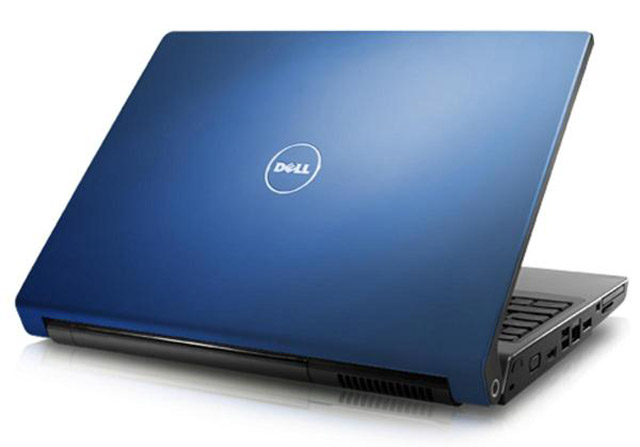 It may be Christmas, but that doesn’t mean the Australian Competition and Consumer Commission is in a giving mood.

Today the regulator revealed it had raised concerns with the Australian division of Dell about the Texan technology giant’s communications with customers on warranties. According to the ACCC, Dell had been giving customers who bought its products (for example, desktops and laptops) a number of pieces of misleading information.

For example, the ACCC said in a statement today, Dell had been telling customers they were only entitled to a refund, replacement or credit of the purchase price for a product within 15 days of the invoice date, which, the regulator said, was not the case.

In addition, Dell had been telling customers they were not entitled to fixes or to have the cost of shipping provided if problems developed in its products outside Dell’s Express Warranty period, and that if a third party product was faulty, customers could only seek a fix directly from that product’s manufacturer. These arguments weren’t always true, the ACCC said.

As a result of the ACCC’s communications, Dell has agreed to a number of steps to bring its communication into line with what the regulator said were the strictures of the Trade Practices Act, including emailing customers and publishing information on its website about customers’ warranty rights, and publishing an advertisement in the Weekend Australian newspaper to notify the public about the ACCC’s investigation.

The ad will invite customers to contact Dell if they wanted to have their warranty claims reassessed. Dell will also upgrade its existing Trade Practices Compliance program.

In a statement issued today, Dell said it had “cooperated fully” with the ACCC and would comply with the regulator’s undertaking.

“Dell Australia takes its commitment to providing quality products, services and support very seriously,” the company said. “Even one dissatisfied customers is one too many. Dell Australia apologises to customers for any inconvenience caused.”