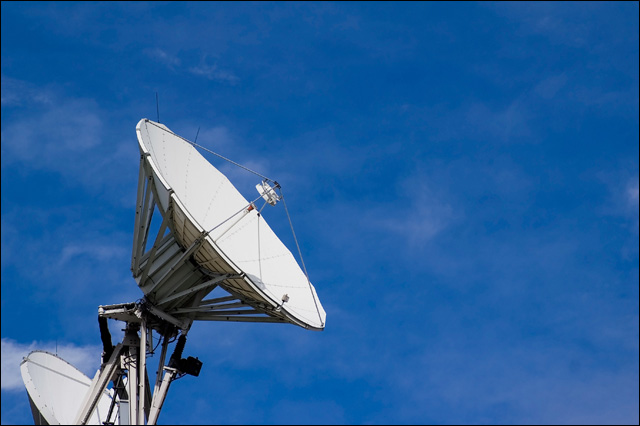 Subscription television services provider AUSTAR today announced it had sold its 2.3GHz and 3.4GHz wireless spectrum holdings for $120 million to NBN Co in a deal which will facilitate the government-owned company’s plans to roll out a high-speed fixed-wireless service to rural and regional areas.

In a statement, AUSTAR chief executive John Porter said the deal was to the advantage of his company, the NBN Co and regional Australians. “There is no doubt that NBN Co will build broadband services in regional Australia very efficiently with consumers outside metropolitan markets finally gaining access to world-class broadband services,” he said.

Porter said the agreement reached with NBN Co was different from other deals signed in the past with Optus and OPEL, as they had included a combination of cash and “various” wholesale arrangements.

“NBN Co’s wholesale model will provide a level playing field for all service providers,” he said. “By retailing NBN Co services, AUSTAR will be able to offer consumers a broader range of products than we would have by building our own network”.

NBN Co chief executive Mike Quigley echoed Porter’s positive remarks, saying rural and regional Australians would benefit from more services. “Our network will be based on a suite of technologies aimed at providing the cost-effective rollout of services to meet the needs of Australian wherever they live or work, on a standardised, ubiquitous network,” he said.

AUSTAR’s group director of corporate development, Deanne Weir, said the company would now now focus on developing its content platform beyond its current satellite-delivered customer base of 30 per cent of regional homes. “We will also look to create relationships with regional Australian homes that we don’t currently service, via high-speed broadband and VOIP offerings,” she said.

AUSTAR acquired the wireless spectrum more than half a decade ago with the intention of rolling out a regional wireless broadband network of the kind deployed by Unwired — now vividwireless — in metropolitan areas. However, with Australia’s broadband environment rapidly evolving over the past five years, the plans were eventually shelved.