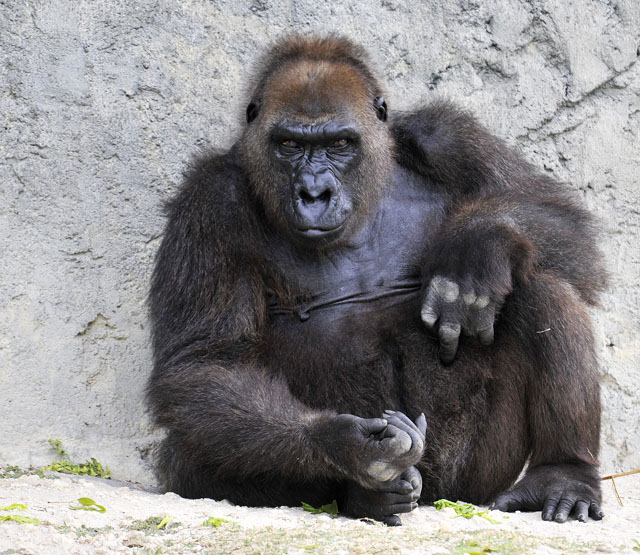 Foxtel and Austar revealed the merger plans yesterday to coincide with Austar’s annual general meeting. Foxtel — a joint venture between Telstra and Consolidated Media Holdings — said if the merger went ahead, it would create a new media titan in Australia, with over 2,500 full-time equivalent employees and anticipated revenues of $2.8 billion.

Sheridan said regulators internationally — for example, in the UK — had recognised such concerns and had taken to implement regulations designed to open up access to premium pay TV content.

“This transaction opens the way for the ACCC to examine the clear and present risk that Telstra will use a content monopoly to lever a dominant position in high-speed broadband in the same way that it used its copper access monopoly to lever dominance in fixed line voice services,” Sheridan said. It’s an issue which Optus chief Paul O’Sullivan has also previously raised as being a potential future problem.

However, not everybody feels the same way about the Austar/Foxtel deal.

Tim Renowden, an analyst covering the media and broadcast technology arena for Ovum, acknowledged in a statement yesterday that the spectre of reduced competition had been raised, but said in reality the proposed deal wouldhave little impact.

“Foxtel and Austar’s customer bases are geographically distinct, meaning pay TV customers don’t currently get a choice of provider. A merger between the two would therefore make no practical difference to most consumers, and indeed may benefit households in Austar areas who would then be able to access the cheaper Foxtel on Xbox and Foxtel on T-Box services, which are currently off-limits to them,” he said.

Renowden noted that Austar had already sold off its wireless spectrum in February this year to NBN Co, which meant that the deal would also have “little impact” on competition in the Australian telecommunications market.

“From a commercial and operational perspective, the proposed merger makes a great deal of sense for Foxtel and Austar,” he said. “Such a move would provide opportunities to streamline subscriber acquisition, marketing and operational costs, and provide a unified national brand and content offering.”