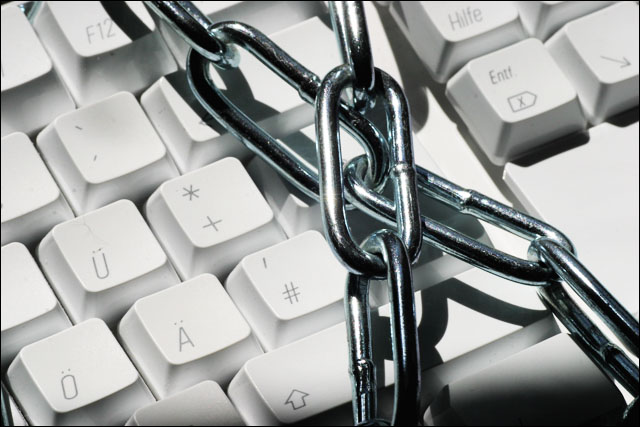 This article is by Colin Jacobs, the chair of Electronic Frontiers Australia. It first appeared on the EFA’s site and is licensed under Creative Commons.

opinion The Internet freedom business is doing a roaring trade these days. Things started picking up early last year with Hillary Clinton’s landmark speech, “Remarks on Internet Freedom,” which equated an open Internet with human rights and condemned state-sponsored censorship of the net.

Then came the revelations by Wikileaks, starting with the “Collateral Murder” video and escalating to the current batch of diplomatic cables. These leaks severely tested the commitment of governments around the world to the principles of free speech, but have provided an unprecedented lesson in the power of the net and journalism to act in the public interest. The people of the world have taken the lesson to heart.

The protests sweeping the Middle East have highlighted the importance of an open Internet even more starkly. For better or worse, revolution in the 21st century almost by definition includes Twitter, Facebook and the rest of the Internet’s tools. They have proven more effective than a container-load of AK-47s could ever be, because they allow and promote an undeniable expression of the will of the people that robs the violence of repression of any legitimacy.

It’s an exciting time for citizens everywhere. We are witnessing, and often participating in, movements that would have been impossible only a few years ago.

Amongst all of this our own government’s response has been tepid, confused and contradictory. The response to Clinton’s speech, as we have noted before, was cringeworthy in its brazen twisting of her words to support a pro-censorship agenda. The reaction to the Wikileaks developments should have been a principled stand on free speech and the rights of an Australian citizen, but turned into a posturing witch-hunt.

And today, Senator Conroy was asked about the crisis in Egypt, where a desperate government cut internet access in order to hinder protestors. The minister in response declared his undying love for an Internet free of government control and assured us that such a thing could never happen in Australia.

“… Australia’s a vibrant democracy, where the government doesn’t control the Internet …”

As blogger Michael Wyres notes here, the Minister has tied himself up in knots before, attempting to identify with online freedom of speech while spending most of his time defending the opposite.

Barring a superhuman capacity for doublethink, it’s impossible to reconcile this statement with the Government’s stated policy of Internet censorship. A system that involves a secret, government-controlled blacklist of websites, even well-intentioned, definitely amounts to “government control of the Internet”.

If censoring and blocking isn’t regulating or controlling the Internet, what is? No doubt, the Minister has no intention of censoring the web sites of protestors or anti-government activists, but he can’t escape the fact that he is planning to put just such a tool into the hands of the government that succeeds his.

The double standard does not suit our leaders well. If the government wishes to place Australia on the wrong side of history by going down the path of Internet censorship, then have the courage to say so. Trying to do so while paying lip service to the ideals of free speech that censorship — by definition – contradicts, well, it’s not fooling anybody.