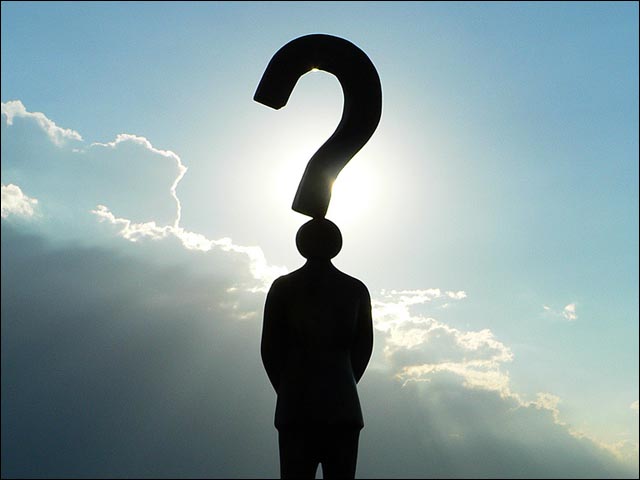 This article is by Colin Jacobs, the chair of Electronic Frontiers Australia. It first appeared on the EFA’s site and is licensed under Creative Commons.

opinion Much has been written and said about the Labor Government’s plan to censor Australia’s Internet. The plan, which involves a Government blacklist of web sites that all Australian internet service providers would be required to block, has been criticised for its ineffectiveness, free speech risks and technical difficulties. However, while there has been some moralising, there has been little serious debate about the filter’s moral implications.

The Prime Minister injected morality into the discussion on Tuesday when answering a skeptical question about the filter, saying that the Internet may present technical challenges to censorship, “but the underpinning moral question, I think, is exactly the same”. If it’s not allowed in a cinema, she argued, the change in medium does not change the underpinning moral issue.

But what, then, exactly is the moral question?

Is the Prime Minister arguing that our morals need to be protected? The preservation of public morality has always been a justification for censorship. This is as true now as it was in the 19th century when information on contraception was banned in Australia, just as it is used now to deny information on sexuality or alternative religions in Saudi Arabia. Many view it as self-evident that such protection is necessary.

These days, though, we ought to be a little more skeptical about claims that we need protection from moral pollution. Whether exposure to controversial content can adversely affect the morals of the viewer is a question that is open to scientific analysis. Is viewing material considered abhorrent by the community alone sufficient to turn a moral person into an immoral one? Does pornography have a corrosive effect on the attitudes of those who view it?

This is a fertile avenue for research, but what we know so far is far from unambiguous. While violent people may seek out violent material, cause and effect is not clear. Research shows that the use of pornography may actually have a positive impact on its users and their attitudes to sexuality.

This is an area of legitimate debate, but before we introduce drastic new public policy, we ought to be clear just who we are protecting, how and why. We may decide that the government has a role to play in shielding adults from “harmful” influences. Then again, we may decide that individual freedom trumps such concerns.

Where the rights of other people are being violated the moral dimension of the problem becomes much clearer. The production and dissemination of child pornography clearly violates the rights of the children involved and is unambiguously immoral by any sane definition. Is the morality of child abuse germane to the discussion of censorship? I would argue that it is not, at least in the case of the Internet filter.

Consuming this sort of material is unanimously abhorred and is a serious criminal offence everywhere in Australia. No matter in what format a person views child pornography, they are committing a crime. Since criminal sanctions are already in place, and experts agree the filter will be totally ineffective in slowing the traffic of this material, it’s not clear how the existence of child pornography makes Internet censorship a moral imperative.

One could argue — and some do — that we as a society should take any measures that could potentially prevent the spread of such immorality no matter what the costs. Others, including myself, argue that even here we must weigh the benefits against the costs to society of stricter censorship and greater intrusion into our personal lives. Certainly, effective measures to combat child pornography should be taken, and these include enforcement and infiltration by police agencies. The ethics of an ineffective filter are however highly debatable.

This is not mere nit-picking, as it demonstrates that Internet filtering represents a major shift in censorship policy from laws that affect corporations distributing entertainment commercially to those that affect ordinary citizens who consume and create content online.

Should the government have this level of control over the content we view? I would argue that this, too, is a moral issue, as it could have a very significant impact on a human right we take very seriously.