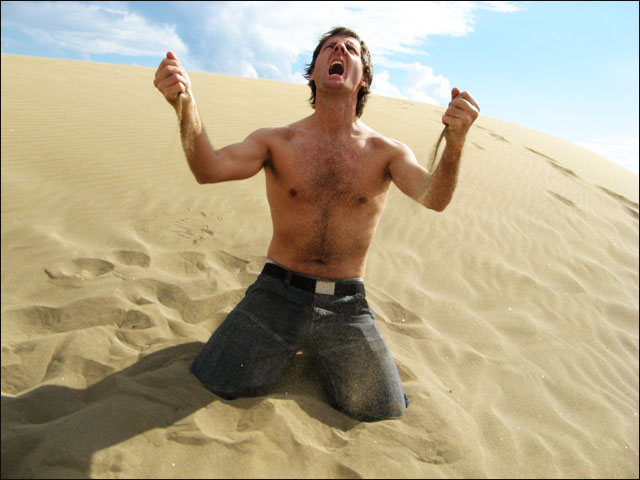 The Federal Government’s peak IT strategy group has been forced to defend its decision to standardise the public sector on a Microsoft-focused office document standard, as online commentators used the weekend to slam the group for what they saw as a lack of vision regarding rival open standards.

However, most alternative office suites cannot write documents in the standard. The ODF Alliance, which is supporting a rival format, claimed last year the Office Open XML format was riddled with “Windows-platform dependencies” and essentially tied users to Microsoft Office, and some organisations, such as the National Archives of Australia, have picked the ODF standard instead in the long-term. AGIMO subsequently defended its decision, stating it had no vendor bias.

On Friday last week, AGIMO noted in a blog post that its policy was now complete, but it wanted to re-open the debate about the issue, as this might inform future policies. The result was a sea of criticism directed at the agency for its decision to standard on Office Open XML instead of the rival ODF format.

–”The document, at least in my opinion, appears to be very Microsoft centric, either because the writers only had experience with Microsoft Windows or for some other reason,” wrote one commenter, Stephen Norman.

“Looks like you’ve also been sucked in by the ‘OOXML is the only format that is compatible with all the legacy documents out there’ marketing line. This basically translates into ‘we’ve kept all the implementation bugs from every version of Microsoft Office and codified them into a published specification document’,” wrote another, Bruce Williams.

Many commentators highlighted the fact that there were in fact multiple standards under the Office Open XML umbrella — including the ECMA-376 format and the strict and transitional versions of the ISO/IEC 29500 format. In addition, not all versions of Microsoft Office supported the varying formats — as a comparison table produced by AGIMO on the matter demonstrated.

However, almost all office suites do support the ODF format promulgated by organisations associated with the OpenOffice.org suite.

“Why on earth would you not select the OpenDocument standard?” wrote one commentator. “It is an XML format; it is an OASIS standard; it is an ISO/IEC standard (26300:2006 Open Document Format for Office Applications) and, most importantly, it is vendor neutral. Have you read the FMA Act and Regulations? Have you read the Commonwealth Procurement Guidelines? Have you not heard of the phrase ‘vendor lock in’?”

In response, AGIMO first assistant secretary John Sheridan consistently noted that AGIMO’s job in writing the policy was not to support a vision of open standards, but in fact to address interoperability with what it already had — “not to choose a more perfect standard and then move 265,000 PCs to it”.

AGIMO’s research prior to writing the policy had shown that more than 99.5 percent of government PCs were based on Windows, with more than 86 percent using Microsoft Office. IBM’s Lotus Symphony was the runner up with just under 13 percent usage.

Agencies also noted that they were solely planning to upgrade to Microsoft software in future — Windows 7, Office 2007 and Office 2010. “No other office productivity suites were identified,” wrote Sheridan. “The results of this survey highlighted that the majority of agencies are already using or planning to upgrade to the standards identified in the [Common Operating Environment] policy.”

The issue has also become the subject of an intensely debated thread on global news aggregation site Slashdot.org, which has so far accumulated 188 comments on the matter.

However, there is evidence that AGIMO is taking the online slugfest with good humour.

Sheridan wrote on Twitter over the weekend that he was enjoying being at the beach with his son. However, he noted he was “a bit worried about lack of standard wave formats”, adding: “Think we need a [beach operating environment] policy?” And later: “Microsurf promises Oz version w/prawns not shrimp”, and “Enforcing BOE policy by confiscating surfboards. Only allowed surf with free tools”.