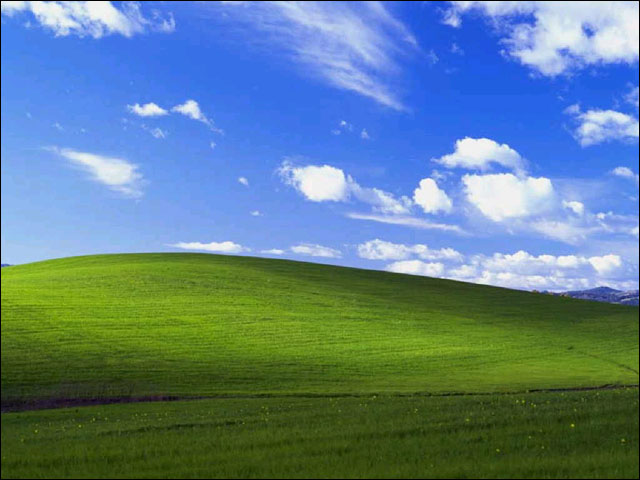 The Federal Government’s peak technology strategy group has published a significant new policy that lays out common standards for deploying new desktop PC and laptop enviroments for the entire public sector in Canberra. However, workers frustrated with their lack of control over their work computer may not find much to like in the document.

Traditionally, many government IT departments have maintained direct control over the desktop fleets they administer — restricting users from installing their own applications and customisations without permission. Although many employees dislike the restriction inherent in such policies, IT managers and government administrators have argued successfully that they allow sensitive government information to be held securely and for staff to focus on working during business hours.

It appears the trend will continue under the standard operating environment policy issued by the Australian Government Information Management Office yesterday.

The document states that “by default”, staff are not to have accounts which grant them privileged access to their PC. In addition, the workstations themselves should be configured to ensure unused features were removed or disabled, and the configuration and updating of machines should be done centrally by the desktop support provider — and not by the user themselves.

Alternative web browsers such as Firefox and Chrome are currently gaining in popularity around Australia, with many workers finding their open and extensible nature delivers them advantages over the browser that is the default for most large organisations — Microsoft’s Internet Explorer. However, AGIMO’s policy states users must not be able to install their own “unauthorised add-ins” to their browser, and the browser software itself must be centrally managed.

Any email clients used must be able to work offline — so that users can still work if they are disconnected from the corporate network — and AGIMO has set Microsoft’s Office Open XML format, which is not supported by a number of alternative office suites, as the default document standard. Users are not to be able to halt anti-virus activities on their machines, AGIMO wrote — or firewall software, with the aim of making sure security standards were maintained. And logging and remote access by administration staff must be possible.

AGIMO has been asked to comment on to what degree it believed some of the standards outlined in its policy document had the potential to hinder efficiency within the Federal public service and restrict alternative software from being used.

When queried this morning, a number of current and former government workers laughed off the Federal Government’s current desktop software strategy as a bad joke. One former public sector staffer said at his previous workplace, he had been locked out of installing new applications or drivers, or even changing his background picture or saving files to his desktop. Calling the help desk to get fixes done was also problematic, he said — as even for a 10 minute fix, internal billing would show the change as having taken two hours, increasing government expenses.

Another former government worker said it was her normal practice to take her MacBook Pro into work and use it instead of the Government-supplied desktop — emailing herself reports and documents to be worked on and then sending them back to her work machine.

Not everyone was unhappy with the state of affairs, however. One user said they were able to use Windows 7 (the 64-bit version) at work, with 6GB of memory. But, they noted, they had control over their own desktop environment — which most government workers didn’t.