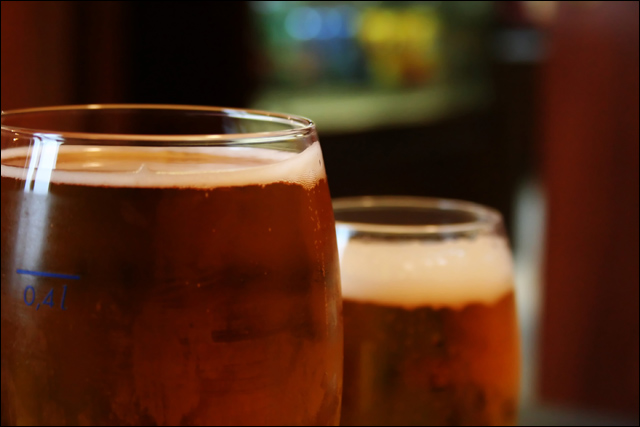 Less than two years after being appointed to his role, and with an expected demerger of the brewer’s beer and wine businesses on the cards, Foster’s chief information officer Andrew Leyden has reportedly left his job for pastures unknown.

A spokesperson for confirmed Leyden’s departure, noting he left just prior to Christmas and that a search was underway for his replacement. The Australian Financial Review broke the news this morning, adding that transformation director Donna Watts was filling Leyden’s shoes in the interim.

The departure put paid to what had been a mixed period for Leyden at the brewing giant, with both highlights and lowlights being experienced by the CIO during his time leading Foster’s IT department.

Leyden joined the company in February 2002 as a finance director for the Beringer Blass Asia-Pacific business, from which role he moved on to holding a number of senior finance and management positions at Foster’s. In September 2006, however, the executive has been focused on IT — first as global director of business processes & information technology, and then as CIO from April 2009. In effect, Leyden had led Foster’s IT division since 2006 — when then-chief information officer Ian Farnsworth left the company.

Right off the bat in 2007, Foster’s hit headlines for renewing its contract with ailing telco and IT services company Commander for the provision of managed services under the company’s Volante brand. A scant year later, Commander had hit skid roe and was being broken up and sold off, and a number of staff servicing the Foster’s account jumped ship and won jobs with the brewer.

It took a little while, but eventually Foster’s kicked off a review of its technology operations — commenced in August 2009 just after Leyden took the CIO reins. That review scandalised the industry at the time, with anonymous tipsters claiming the company was planning to shift some 70 jobs offshore. It’s not known how many jobs did eventually go, but the company did eventually outsource much of its internal IT department to Indian outsourcer Wipro.

However, it hasn’t always been troubled times at Foster’s for Leyden.

In September 2009, for example, the company revealed that it had saved $21 million that year from an extensive IT transformation, which saw it shift to a single enterprise resource planning system based on Oracle’s JD Edwards and its vendor roster cut down dramatically. It had also been through a datacentre upgrade and was planning to pick a new CRM platform.