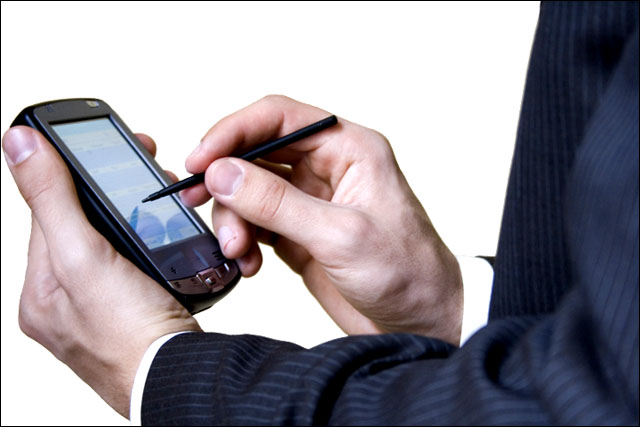 The chief information officer of national workforce services company SKILLED Group appears to have left his role, with the company advertising for a replacement and the executive’s LinkedIn profile listing him as “on the lookout for his next challenge”.

Leigh Berrell had been at SKILLED Group, according to that profile, for more than three years, where he was responsible for top-level technology strategy — facilitating everything from making sure infrastructure and applications were delivered to staff to managing vendor relationships and even getting his hands dirty with ICT security and disaster recovery programs.

However, the executive has listed that employment as having finished in February this year, and SKILLED Group — which provides both flexible labour to organisations which need it, as well as associated workforce services — this week advertised Berrell’s position, noting it came with oversight of a budget of about $50 million.

“Leading from the front, the key is driving communication between the business and IT, so you must possess highly-developed communication skills in order to interact with internal customers and senior leadership team, negotiate contracts, evaluate vendors, and lead IT initiatives,” the organisation wrote. A spokesperson was not immediately available to comment on the matter.

SKILLED Group has given interested respondents just over two weeks to respond to its advertisement, and has published a laundry list of its requirements for the role, ranging from broad communication and interpersonal skills to specific experience in IT operations and services management, governance and project management and so on.

Berrell is the second chief information officer to have departed SKILLED Group in the past several years. It’s unclear how their roles related, but Trevor Punchard is also listed publicly as having been employed as the group’s CIO — from 2002 through 2009. The executive joined fledgling national fibre startup NBN Co in 2010 as an IT advisor in the construction arena, and appears to still be employed at the company.

One of Punchard’s most high-profile projects during his time at SKILLED was the implementation of a wide-scale enterprise resource planning platform, with the help of LogicaCMG. In mid-2007 the CIO said his company had been in an expansion phase — acquiring seven companies in just eight months and having to consolidate back office functions as a result.