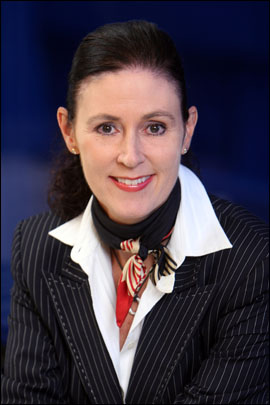 Telstra today revealed the head of its Enterprise & Government division, Nerida Caesar, would leave the company, with her role to be filled by the telco’s wholesale chief Paul Geason.

In a statement this morning, Thodey said Caesar would pursue another career opportunity, and thanked the executive for leading one of Telstra’s “largest and most important divisions” and achieving revenue growth while doing so.

Geason took over Telstra Wholesale in June 2009, after previously also working in the Enterprise & Government division for three years. A long-time Telstra employee since 1994, Geason has also spent several years working in the United States.

Glenn Osborne, the executive director of Telstra Wholesale Sales, will lead the company’s wholesale division in an acting capacity from tomorrow.