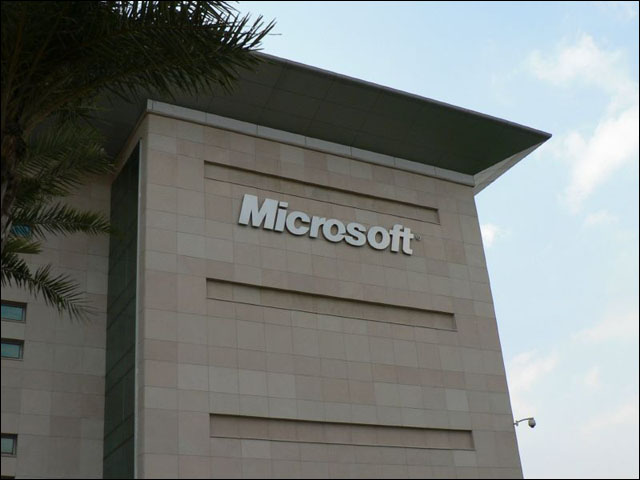 Microsoft Australia this morning revealed its health chief Michael Gration had been promoted to lead its local public sector business, following the promotion of incumbent Pip Marlow to lead the local company as a whole.

Gration has been working with government for twenty years, accruing expertise in both local and international business integration within the Federal Government. “This new role brings an exciting opportunity for me professionally, since it enables me to widen my engagement with all levels of government, from health reforms to educational IT initiatives,” he said in a statement this morning.

The father of two is looking forward to leading Microsoft’s portfolio of educational programs to help transform the education sector. “On a personal level, having two children of my own, I firmly believe that technology can further educational transformation, helping the way students learn and grow,” he said

Gration joined Microsoft in 2006 as its public sector director for the Federal Government, with the responsibility to drive relationships in that sector and tighten partner relationships in Canberra. He was then appointed director of health and human services, a role in which he achieved results that, according to Marlow, opened the gate for his promotion this week.

“Michael’s positive impact as health sector lead and the excellent results he achieved make him a natural fit for this role,” Marlow said. “I look forward to working closely with Michael as he adds his passion for our customers, partners and people to the senior leadership team at Microsoft Australia”.