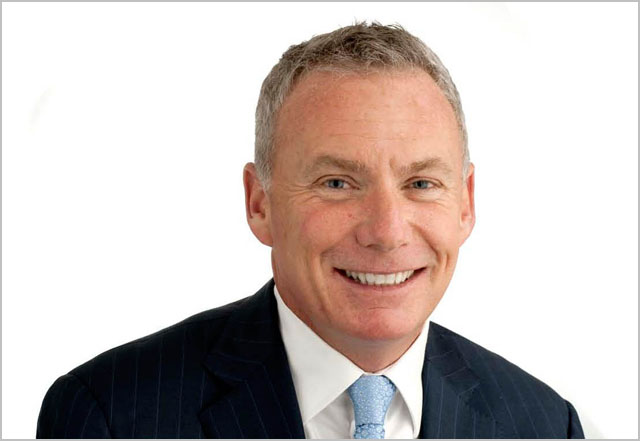 news Telstra confirmed yesterday that Paul Fegan would be leaving the company after serving as Group Managing Director, Strategy and Corporate Services for less than a year. Fegan, who joined Telstra in January 2011, was responsible for the company’s mergers and acquisitions, communications, government/public policy and overall corporate strategy.

In a statement released to Telstra employees yesterday, David Thodey, CEO, thanked Fegan for his exemplary leadership as Head of Strategy and Corporate Services which Thodey described as being “fundamental to the company’s current and future success.” Thodey also commended Fegan for bringing a much needed commercial focus to the company in what has been a strategically challenging and significant period. For his part, Fegan remarked that he sees Telstra as being strongly positioned to leverage current market conditions to its advantage and expressed gratitude for his experiences at Telstra.

With his background in corporate strategy, customer experience and change management, Fegan’s departure from Telstra has created quite a stir. Fegan was hired during a time of major organisational reshuffling at Telstra. Many of Telstra’s senior executives, including Michael Rocca (Chief Operations Officer) who served the company for 43 years and David Quilty (Chief of Public Policy and Communications), left Telstra in January 2011. It was at this time that the Strategy and Corporate Services unit was created and handed over to Fegan.

Fegan’s appointment—with his formidable experience in financial services and as the former CEO and Managing Director of St. George Bank—was greeted with a lot of enthusiasm. Thodey had remarked at the time that “Paul is a highly regarded executive with a proven track record in delivering improved customer experience, building strong teams with a customer-centric focus and delivering solid returns for shareholders.”

In the internal memo to Telstra staff, Thodey announced that Tony Warren will temporarily replace Fegan as Group Managing Director, Strategy and Corporate Services. Warren, who is Executive Director for National Broadband Network (NBN) Engagement at Telstra, has served the company for almost 10 years. He has held numerous senior regulatory positions, including a stint as Telstra’s Executive Director of Regulatory Affairs. Warren’s expertise in public policy positioning and regulatory affairs is expected to come in handy as he prepares to take Fegan’s place.

Constant restructuring has become somewhat of a culture at Telstra. Unification of the retail customer service department and the sales department into one unit (Telstra Customer Sales & Service), having the government division and the business/enterprise division report to a chief customer officer, creating an Applications & Ventures Group, firing over 900 executives and middle managers and frequent reshuffling of senior executives are just some of the things that have changed in the company ever since Thodey took over as CEO in 2009.