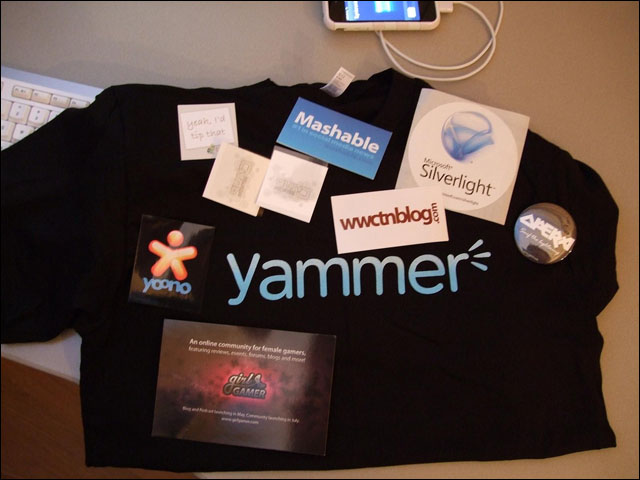 blog When it comes to internal corporate social networking tool Yammer in Australia’s public sector, it looks like you either love it, or you ban it.

We know from a recent post on the excellent blog of local e-government specialist Craig Thomler that one Federal Government department recently banned Yammer (although we don’t yet know which one), but in Western Australia’s Health department it appears they can’t get enough of the good social network.

No doubt this is welcome news to Simon Spencer, Yammer’s newly appointed general manager of its Asia-Pacific operations, whose ears in his office in Melbourne must be buzzing right about now with Yammer implementations all around Australia.

What’s that, you didn’t know Yammer had an Australian presence? You do now. Spencer’s even been on a local webinar with Deloitte Digital internet god (or maybe Mick Jagger’s illegitimate lovechild, we can’t quite decide yet) Pete Williams.

We’re on a horse.