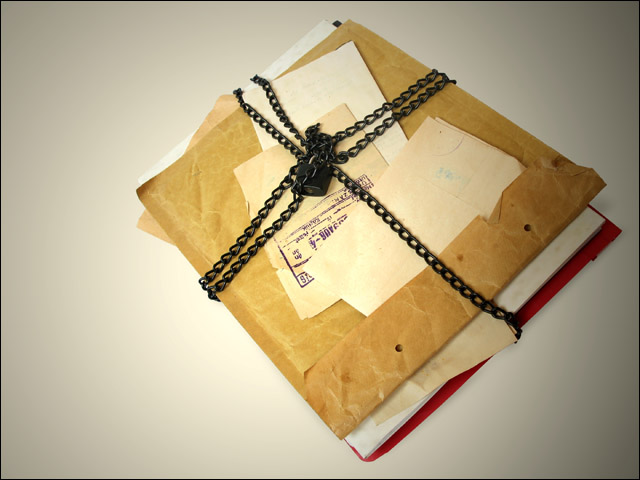 blog It seems like it’s all the vogue in 2010 for idealistic individuals employed in positions with top-level access to smuggle hundreds of thousands of highly secret documents out of their organisations and deposit them in the hands of the media (read: WikiLeaks).

However, at Delimiter we’ve got just one problem with Julian Assange’s much-publicised extraction of what appears to be an everlasting pot of gold from the clutches of the United States Government: So far, almost none of the cables leaked appear to reference Australia’s technology sector, apart from a spurious reference to the Southern Cross cable — but that was underwhelming at best.

With this in mind, here’s our top ten list of the leaks that Delimiter would like to see happen in 2011. You can call it a Christmas wish list, a fantasy, or even an opportunity to use our anonymous tips form. But if any of these items made it into the public domain, we’d have a field day.

1. The original copy of Labor’s $43 billion National Broadband Network policy, which was apparently put together by Communications Minister Stephen Conroy and then-Prime Minister Kevin Rudd in a brief flight in the Prime Ministerial jet shortly before it was announced in April 2009. Many people have described the NBN project as ‘uncosted’. Let’s see just how uncosted it truly was. Was it actually on the back of a drink coaster?

2. The web browsing history log from Stephen Conroy’s personal computer. Anything in there on the filter blacklist?

3. While we’re at it, the web browsing history log from Shadow Communications Minister Malcolm Turnbull’s iPad. Does the Member for Wentworth only use his Apple tablet for official business?

4. A complete set of internal documentation relating to the National Australia Bank’s disastrous internal IT outages over the past month that have left many customers seething and unable to access their money.

5. Any and all communication between NBN Co and Alcatel-Lucent. Many have claimed (without evidence) that NBN Co’s awarding of lucrative contracts to the French networking giant could be biased because of the strong presence of former Alcatel-Lucent staff — including chief executive Mike Quigley and CFO Jean-Pascal Beaufret — in the nascent broadband giant’s ranks. Let’s see if the claims stack up.

Actually, while we’re at it, let’s throw in any communication between Conroy’s Department of Broadband, Communications and the Digital Economy, and McKinsey and Co.

6. Any internal communication between Optus CEO Paul O’Sullivan and his company’s support team relating to call drop-outs and poor mobile coverage. Does O’Sullivan himself simply grin and bear it?

8. The personal diary of Exetel chief executive John Linton. His public diary is florid enough. The personal stuff must be dynamite.

9. The uncensored departmental documents relating to the plans by the Attorney-General’s Department to force internet service providers to store a wealth of information pertaining to Australians’ emails and telephone calls, commonly known as OzLog.

10. Any internal documentation from Apple Australia relating to anything. Seriously; we’d settle for a small leak regarding the number of iPhones shipped per month to the Sydney CBD store. Just as long as it’s enough so that Apple will send us one of its famous cease and desist letters and we can frame it in a place of pride in the Delimiter HQ.

If anyone would like to leak anything on this list to Delimiter, we’d be eternally grateful. We don’t even need to know who you are. Just saying!