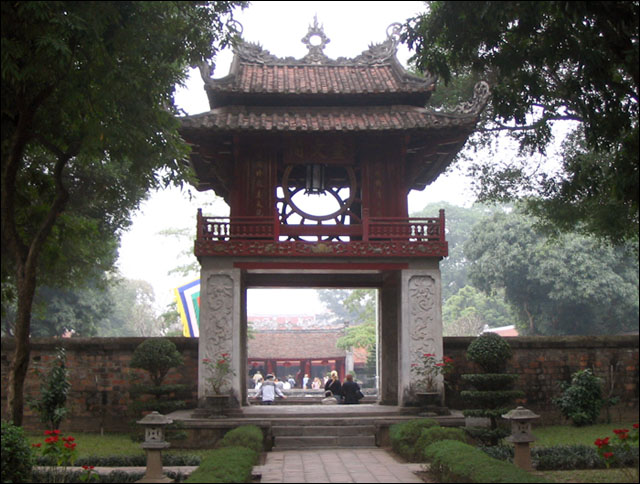 Australia and Japan appear to have signed a bilateral agreement relating to broadband, with NBN chief executive Mike Quigley and other government officials having met with Japanese Communications Minister Kazuhiro Haraguchi this week, according to reports.

TMCNet.com reported a translation of a statement on the Japan Economic Newswire by Kyodo News this week that Haraguchi had agreed with Communications Minister Stephen Conroy to “strengthen bilateral cooperation in broadband technology”.

According to the publication, Australia’s National Broadband Network project dovetails with a similar project in Japan which is slated to give all households in the country fibre internet access through 2015. “The broadband accord came a day after Haraguchi reached agreements with Australian officials to strengthen cooperation in information and communications technology,” TMCNet.com reported.

However, it remains unclear exactly what both countries have agreed to.

A spokesperson for NBN Co confirmed Quigley had met with Haraguchi but did not have further details to add. Spokespeople from the offices of Communications Minister Stephen Conroy and Industry Minister Kim Carr did not immediately return calls on the matter. TMCNet.com also reported that ACMA chief Chris Chapman met with the delegation.

At least some Japanese technology is being used in the construction of the NBN — in Tasmania, Japanese giant NEC’s equipment is being used as the final terminating point between premises and the NBN fibre network. However, French networking rival Alcatel-Lucent so far appears to be the biggest benefactor from the NBN’s mainland construction.

Japan and its neighbour Korea are frequently cited as being examples of countries which already have high levels of penetration of high-speed broadband — especially via fibre.

According to Australian telco consultancy Buddecomm, Japan has over 30 million broadband lines in place — making it the third-largest broadband country in the world, afte rthe US and China. The country also had over 20 million users of IP telephony services by the end of 2009.

Japanese companies have also been making in-roads into Australia. This week telco giant NTT announced its intention to pick up IT services group Dimension Data, which has a substantial Australian operation. And last week, local wireless player Big Air won a deal to supply fixed wireless services to NTT so that the telco can offer the service to customers.