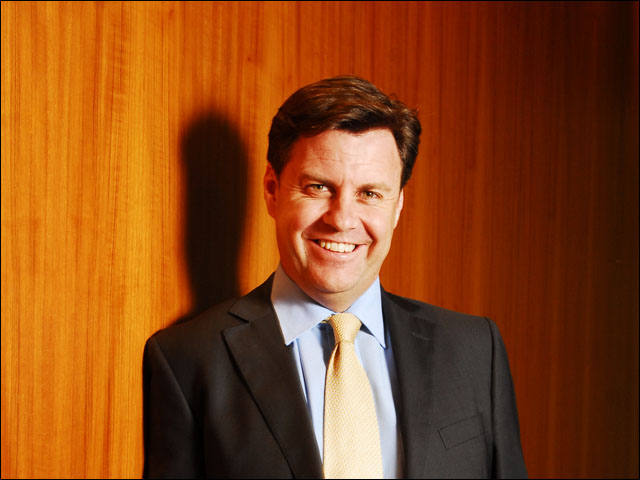 Finnish mobile phone giant Nokia has appointed an executive with a strong Australian background to replace its current local managing director Emile Baak, who will return to his roots in Europe.

According to his LinkedIn profile, Nokia’s new general manager of its Australia and New Zealand operations, Chris Carr (pictured above) was educated at the Royal Melbourne Institute of Technology (with a Bachelor of Business) and has been with Nokia in the Asia-Pacific region since at least 2003, when he took over the regional finance function.

Carr is currently Nokia’s vice president of sales in what the company terms its South East Asia-Pacific region — his location is listed in LinkedIn as Singapore — but will now move back to Australia, to take the local reins from 1 January 2011. Baak has led the company locally for the past two and a half years.

“I’m incredibly excited to be moving back to Australia,” Carr said in a statement. “It has been a difficult decision to leave Singapore but it’s one that will not only benefit my family, but also allow me to re-establish my connections in Australia.”

Nokia has been a dominant player in the mobile phone market for some time, but is currently facing an encroaching wave of competition, as Asian competitors like HTC, Samsung and LG commoditise the smartphone. And that’s not even counting Apple. Nokia’s flagship N8 mobile – which runs the Symbian operating system — recently debuted locally to mixed reviews.

“Nokia has built a superb phone in the N8, with a class-leading camera and excellent connectivity, but has spoiled the whole package with its half-baked Symbian^3 software,” wrote veteran phone review Joseph Hanlon on CNET.com.au. “This phone is only recommended to people looking for a basic phone experience matched with an outstanding camera. Anyone looking for a smartphone would be wise to avoid it.”

In a statement, Carr said it was “an exciting but challenging time ahead for Nokia both locally and globally”.

“We’ve got a lot of work to do but I’m confident we can continue to deliver solutions that people want, build on our footprint and strengthen mindshare, particularly at the high-end,” he said. ““I look forward to working with the team in Australian and New Zealand to deliver on our strategic promise around innovation, quality and efficient execution.”

Nokia has also made several other appointments — naming Steven Lewis as the new head of its sales team for Australia and New Zealand, while Greg Clark will lead the company’s local retail operations. Lewis had previously been leading Nokia’s marketing team for its Middle East Africa area, based in Dubai, while Clark had been responsible for Nokia’s Vodafone NZ account in New Zealand.

Both will report to Carr. It’s not known whether staff have been shifted around internally or let go by the company to make room for Lewis and Clark.