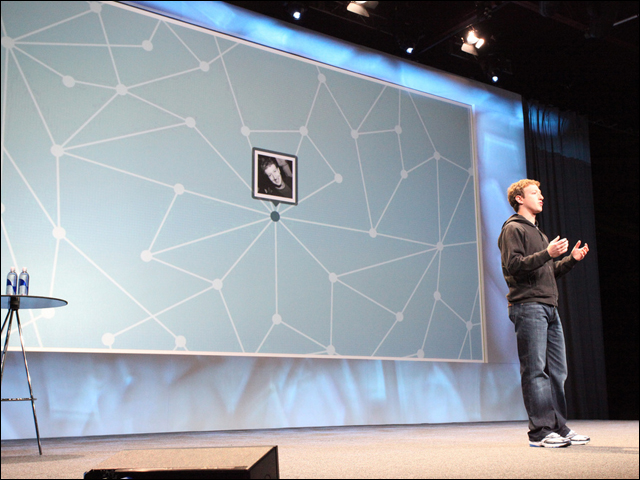 Facebook has launched its ‘Places’ feature in the Australian market, delivering location functionality to Australian users in a similar manner as existing players Foursquare and Gowalla.

The new feature allows Facebook users to “check in” to places — such as, but not limited to, businesses, restaurants, pubs and schools — and share the location with friends or the general public through a profile update. “Facebook Places gives people another way to connect to their friends — by checking in to share where they are in real time and find new places that their friends have discovered,” said the social networking giant in a statement.

The application uses the mapping feature from Microsoft’s Bing search engine and presents businesses or places in the area around the user as places to check in to. The user can also add their own if the place and description if it is not already listed as an option.

Once checked into a place, users can view people at the same location, although a user can be invisible to this option and can uncheck it through the privacy settings. Friends can also tag and check-in friends to places if the option is turned on in the privacy settings.

Facebook reassured users that they would have full privacy control, with privacy settings able to be amended through the main website and on the mobile device application. Only a minor’s friends would be able to see their Places, even if a minor sets the settings to “Everyone”. Who has persmission to view Places information is set to a default of friends-only.

However, concerns have already been expressed by some Australians about the potential private implications of the new feature.

“I use Facebook for personal and professional use, but have been using it less and less. I’m not a fan of their security, so I only really put up professional info & photos now,” said local video gaming journalist Jeremy Ray. “When an organisation has to keep changing their labyrinthine terms & conditions for privacy to keep users guessing, there’s no trust.”

“So unless they can offer some kind of killer functionality that we can’t get from 3rd party apps that work with Facebook, I’ll pass. I have more trust in the 3rd party apps,” he said. “What happens when I set up all my different groups, who can see what, and Facebook changes something? Then my boss will know I’m at the pub, and it’s game over man, game over.”

Facebook has posted three videos on Places to help users understand the implications and uses of the new roll out: Why Check In?, Controlling your Information on Places and The Facts About Tagging and Places.

The Places application is available through the Facebook iPhone app and on smartphones through touch.facebook.com. Places has already launched in the US, UK, Canada and Japan.