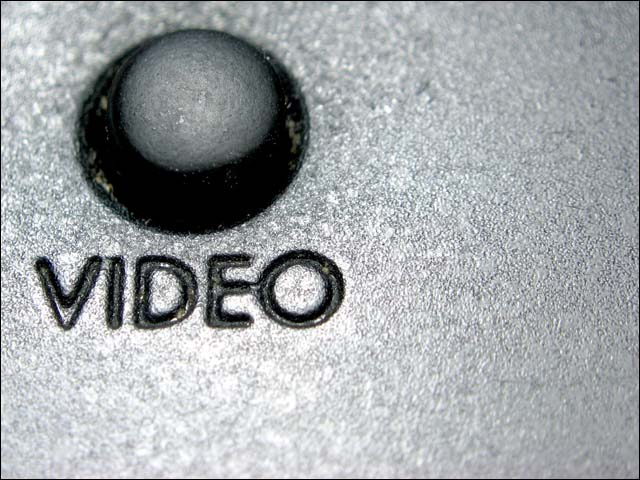 Two veterans of mega-portals Yahoo!7 and ninemsn have formed a new Australian startup to launch online video on demand services in competition with new offerings from Telstra, FetchTV and more.
Dubbed Juno Interactive, the company has been formed by ninemsn’s former head of video Jimmy Storrier — who left the web giant in March — and Yahoo!7’s former head of media production David Morrison.

In an interview earlier today, Storrier said the pair were planning by the end of this year to launch an online video on demand service exclusively in the Australian market that would make content such as television shows and movies from major studios in the US and Europe as well as Australia available online locally for streaming viewing, with a beta to go live in late July or August.

Unlike rival offerings from FetchTV and Telstra (through its T-Box), which will be tied to subscribers’ broadband connections, Juno Interactive’s video on demand solution will be streamed through a web browser to customers using any internet service provider. It will use Adobe’s Flash technology, with built-in digital rights management technology that will allow users to watch the content for a certain time (usually 24 or 48 hours) after they’ve paid for it.

“We’ve always wanted to make this available to as many people as possible rather than limiting to a certain box or ISP,” Storrier said, noting the technology would work on PCs, Macs and so on, with plans to eventually extend it to other devices such as the iPhone.

However, the platform will be limited to Australian IP addresses, although Juno is checking out the potential to offer it in the New Zealand market as well.

Storrier couldn’t disclose pricing on the service yet, although he noted subscriptions would be available (pricing models will be tested with the beta). “The back end is geared up for advertising,” he said, but he added Juno didn’t believe there was currently a big enough local video advertising market to build its business on an advertising model just yet.

Juno will launch with content in standard definition (as are rival services from FetchTV and Telstra), but the pair also have plans to ingest all of the content into their system in a high definition format and start to provide it when Australia’s broadband networks are ready for it.

In general, Storrier said there was a big barrier to entry to providing such a service in Australia. “Having contacts in this area is really important,” he said. “It’s certainly not something you’d be able to set up quickly or easily without knowing the people … and the technical side of things.” He said the pair’s experience in the industry had really sped things up for Juno.

The company is privately funded, but is currently in discussions about taking a second round of funding. In its media release earlier today, Juno pitched the service as being able to defeat rampant levels of online content piracy in the Australian market.

“Australians illegally download more tV shows and movies than any other country in the world,” said Storrier in the statement, noting much of the problem came from the fact that the content simply wasn’t legally available online Down Under — “This is an accessibility issue”.

“When you consider the availability of video entertainment content in overseas markets, we’re practically a content wasteland Down Under,” Storrier added. “A couple of recent launches of IPTV services hardly fill the existing void.”