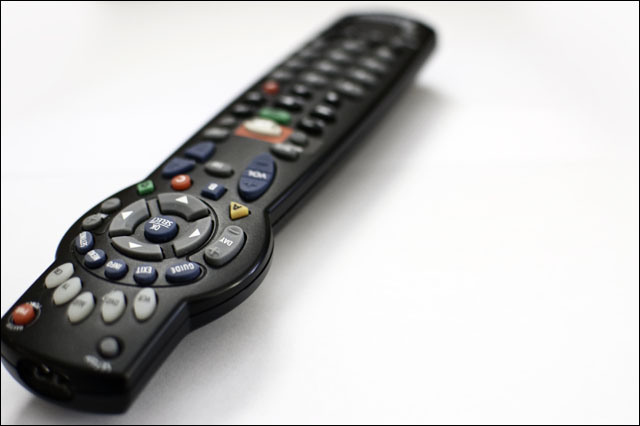 Cable TV operator Foxtel has asked the nation’s competition regulator to let it provide what appears to be a new internet video service through its iQ and iQ2 set-top boxes on the condition that customers have a broadband connection with its part-owner Telstra.

Foxtel has long had partnerships with Telstra – the company is 50 percent owned by the telco, with 25 percent each being owned by News Corporation and Consolidated Media Holdings. The payTV service’s digital video services are delivered over Telstra’s HFC cable network, as well as over satellite services and via Telstra’s Next G mobile network. But Foxtel has also long had a content sharing arrangement with rival payTV provider Optus.

In a submission to the Australian Competition and Consumer Commission this week, Foxtel asked for permission to provide “a wide variety of content such as movies and television programs from a content delivery network” that would be delivered to subscribers iQ boxes through a Telstra broadband connection.

“Foxtel will only make the proposed service available to persons who have a Telstra BigPond broadband connection,” Foxtel stated, noting that the condition may breach the Trade Practices Act, which — in plain English — prohibits one company from requiring a customer have a relationship with another company before selling them a service.

It is possible that Foxtel wants to supply the content — such as BigPond TV and BigPond Movies — that Telstra will shortly launch to its own customers through its T-Box set-top box. Telstra will only retail the T-Box to its own broadband customers – although the content will also be made available to those with certain brands of televisions which support internet video.

One key stipulation of the deal between Telstra and Foxtel is that those who take up the offer — if the ACCC gives it the go-ahead – will not be charged for data downloads from Telstra’s network for use of the content. This, also, is a feature of the Telstra T-box.

In its submission, Foxtel noted that the current market for the supply of audiovisual content was “highly competitive”.

It noted, for example, that customers could already watch free to air television (including online episodes known as ‘catch-up TV’), DVDs, online video services offered through the TiVo and Apple TV platforms, online video services offered through iTunes, YouTube and the ABC’s iView application, and subscribe to other payTV offerings from rival providers Austar, Optus and SelecTV.

Foxtel also highlighted the imminent launch by Telstra telco rival iiNet of its own internet video service through IPTV specialist FetchTV. And it even noted that online television network joint venture Hulu could come to Australia.

And Foxtel also claimed its new service would encourage competitors to offer similar internet video services to its own, so competition in the market would actually increase due to its Telstra deal.

“As noted above, FetchTV is expected to enter into the Australian market in the very near future and is currently working with iiNet and Internode in order to do so, but is expected to also enter into agreements with a coalition of other, smaller ISPs,” wrote Foxtel.