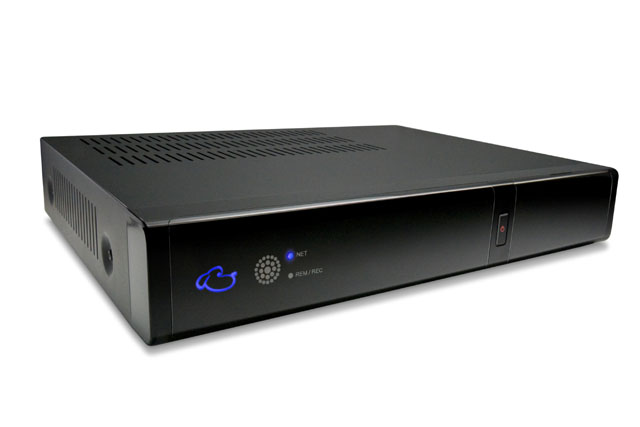 At an event held on Wednesday, Internode demonstrated the service running on the NBN, providing full high-definition quality television served over the Internet.

Realising the potential for high-quality multimedia to be served over the NBN, a draft document outlining a multicast service that would allow providers to efficiently stream multimedia over the network was released by NBN Co last month.

However Internode says its FetchTV service will be served using at least initially using an alternative solution to NBN Co’s own multicast offering, because it wants to provide customers with access from later this year, when the NBN will come out of the current trial phase in five locations on mainland Australia. NBN Co’s multicast solution won’t launch until next year.

“Rather than wait for the NBN to deliver multicast, we have worked out how to use existing technology to deliver high-quality video-on-demand using fetchtv over the NBN,” Internode product manager Jim Kellett said in a statement.

Late last month, Internode commented on the NBN Co’s draft plans for the multicast service, saying it felt amongst other suggestions NBN Co should adapt the proposed pricing scheme to increase competitiveness.

Internode also suggested NBN Co detail what plans, if any, it has for the provision of the service over its 4G fixed network saying; “as the construction tender has been let for the fixed wireless network, surely NBN Co has some idea of whether it will be trying to make multicast work over this technology as part of that tendered design.”

The company’s FetchTV Full service is currently only available to customers using Internode’s own ADSL2+ network, with a low-end service, FetchTV Lite, available for all other Internode customers including customers using the NBN in the trial stage.