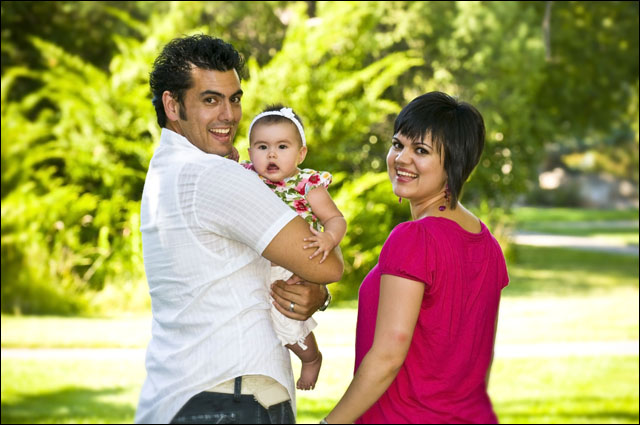 A survey commissioned by groups opposed to the Federal Goverment’s internet filter project has found that parents in marginal electoral seats are less likely to support the proposal, the more detailed information they are given about it — although they strongly supported the filter idea overall.

The survey was conducted in January 2010 by GA Research on behalf of the Safer Internet Group, which is made up of the Australian Library and Information Association, Google, the Internet Industry Association, the Systems Administrators Guild of Australia, Yahoo!7 and the Australian Council of State School Organisations.

The full report has not been released by GA Research. However, in a statement issued this week, the company said it surveyed 1,018 parents in “key marginal seats” in Sydney and Brisbane.

According to GA’s statement, there were “fairly high” levels of awareness of the filter project being pushed by Communications Minister Stephen Conroy, but most only had a “low level of knowledge” about the details.

In general, the survey found that 94 percent of respondents were in favour of the Government acting to help protect children from being exposed to inappropriate material online, and 62 percent said that in principle, the nation needed Government regulation of the internet in the same way as for other media. Furthermore, 80 percent of respondents overall were in favour of the filter’s aim of blocking access to overseas websites containing Refused Classification material.

However, the statement claimed the survey found that when details of the filter project were explained and information about other approaches to filtering made available, support dropped. Statistics were not revealed about the rate at which this drop occurred, however.

Parents were also concerned about freedom of speech — with 70 percent noting they thought future governments could use the filter to restrict free speech of block content they didn’t approve of.

When the surveyed group was ultimately given the choice as to what method of protecting people from objectionable content they preferred, 92 percent said they were in favour of the Government introducing an ISP-based filter that would allow parents to choose from a list of content categories to be blocked from access by children.

Although the precise survey results were not released, the GA Research statement said the respondents’ first preferance was for more education of parents and children — including how to install existing free filters, with a second preference for an optional filtering system in which different levels can be set for adults and children in the same household.

Their third preference was for mandatory filtering of a “narrow range of content” — primarily focusing on child pornography, while the fourth preference was the existing filter proposal.

91 percent were in favour of the community being advised which websites have been refused classification and the reason for this — which is not a feature of the proposed filter project. The blacklist administered by the Australian Communications and Media Authority is to be kept confidential.

The survey was undertaken in the context of an earlier survey by McNair backed up by ABC show Hungry Beast which had shown that 92 percent of respondents were in favour of a Government-introduced internet filter that would allow parents to choose from a list of content categories.

“What this indicates is that the McNair result taps into people’s recognition of a problem, not their agreement with the Government’s solution,” said ALIA executive director Sue Hutley.