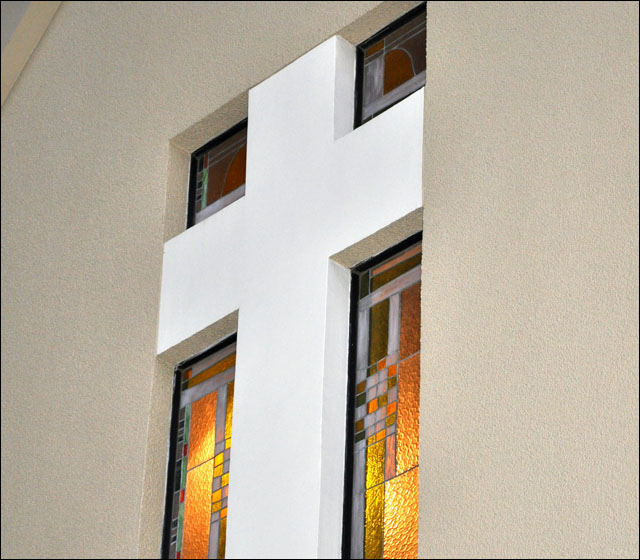 The Australian Christian Lobby has slammed as “incomprehensible” a revelation by Shadow Treasurer Joe Hockey late yesterday that the Coalition would vote against Labor’s controversial mandatory internet filtering project if associated legislation made it into parliament.

If the Greens hold the balance of power after the upcoming Federal Election in several weeks, the Coalition’s block will doom the filter legislation in the Senate. Many anti-filter campaigners are already celebrating the news as the death-knell for the filter project.

However the ACL — a non-partisan group which lobbies on behalf of Christian interests — said in a statement that it couldn’t believe the news. “This announcement is incomprehensible on a number of levels”, said ACL managing director Jim Wallace.

Hockey had said the filter technology simply didn’t work, but Wallace said trials showed that it did. “To have a system that orders takedown notices for Australian sites carrying Refused Classification (RC) material, but allow it to come in unhindered from overseas sites is simply illogical,” he said.

It appears that the Coalition plans to re-introduce its policy of providing PC-based filtering technology that parents can apply to their machines themselves. “To imply that parents rather than the ISPs are best equipped to manage the technology by presumably introducing the discredited Net Nanny system, again simply defies technological reality,” said Wallace.

The ACL chief described the anti-filter effort as “a well-funded scare campaign” on the issue, including “conspiracy theories that saw us all becoming like China and North Korea”. “On every level arguments against ISP level blocking of RC material have been disproved or shown to be illogical,” Wallace said.

The US Ambassador to Australia had also expressed concern about the filter project, but Wallace said the ambassador’s analogy that the internet should be free as the oceans were “conveniently overlooked” US actions to block drugs being brought by boat from Central America to the US — because of the harm drugs can deal to society.

“ISP-level filtering does the same with harmful internet product, and offends the freedom of the internet no more than the US does that of the sea in drug control,” said Wallace.

The ACL chief finished his statement by noting that it was important to understand that ISP filtering was only part of the solution to the problem of RC material on the internet and that the Government’s policy also included additional police funding to intercept illegal peer to peer material and find the perpetrators.

“The Government is absolutely right to retain its resolve on this issue,” Wallace said, “and it is extremely disappointing to see the Coalition adopt a policy that, as the civil libertarians behind it intend, will establish a principle where this medium is beyond regulation – quite unlike the supposedly free seas.”