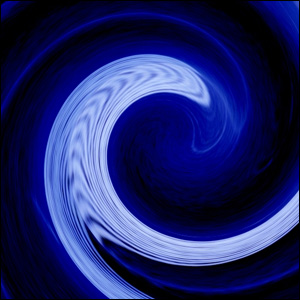 Whirlpool founder Simon Wright has slammed the Federal Government’s internet filtering plans, in a fiery editorial released simultaneously with the results of the broadband forum’s annual survey of its users.

“The Federal Government’s proposed ISP-level filtering policy is costly, complicated, and will be completely ineffective,” wrote Wright. “After all, dynamic filtering is horrendously inaccurate. Relying upon fuzzy algorithms to police the Internet is a fool’s errand, and would put Internet-enabled industries across Australia at grave risk.”

Wright wondered whether there was any support for the filter policy outside the Government and the “under-informed general public”, as it was opposed by “so many business and consumer groups”.

The survey data echoed preliminary findings that Whirlpool’s users were overwhelmingly against (92.6 percent of 23,683 verified respondents) the idea of mandatory internet filtering.

Most users were concerned about various potential negative outcomes from the proposal, including the ideas that it could reduce internet performance, make the internet less reliable, give parents a false sense of security, increase the cost of internet access, overblock or restrict access to legitimate information and be abused by future governments.

In a general sense the survey showed that users were still unhappy with various aspects of various ISPs — for example, the price of Telstra and Optus’s offerings or TPG’s poor customer service. However, the survey also demonstrated an across the board trend towards users not switching ISPs — churn rates are dropping.

As previously noted, the survey results show a skew towards technology savvy users. However Whirlpool is unapologetic about this.

“These results largely represent the views of informed opinion leaders, and informed consumers. We have not attempted to normalise the results to represent the broader marketplace, as we believe the information to be more valuable with this bias intact,” the site stated.

“The group surveyed are more likely to be advising friends, family and co-workers on which ISP to join. Broadband service providers should pay close attention to this demographic, as their influence wields significant impact.”