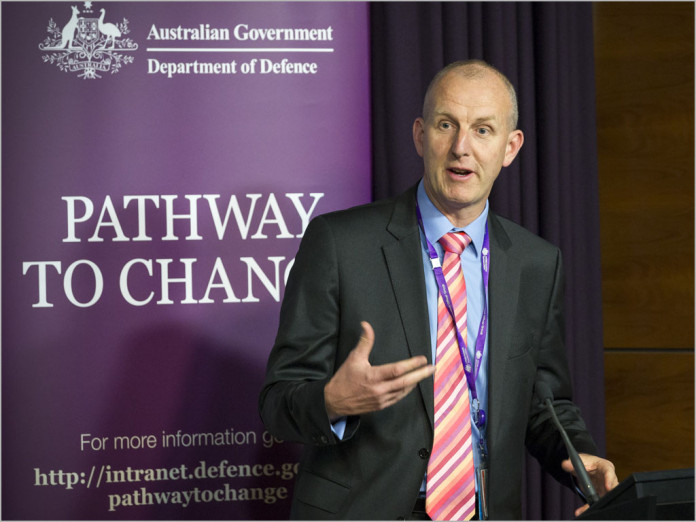 blog In April 2013, the Department of Defence signed a massive new contract with Telstra.

With a value of $1.1 billion, the deal was one of the largest telecommunications services contracts signed by any customer organisation in Australia. And the scope of services provided under the deal was also huge, with Telstra to build a network reaching 430 Defence sites, supporting 100,000 users, and including every type of telecommunications wizardry from smartphones to videoconferencing and core network technologies.

However, as iTnews reports today, the deal is suffering significant problems. Telstra has already let go some staff within the project, and is suffering a wide range of other problems implementing it. The media outlet reports (we recommend you click here for the full investigation):

“… insiders speaking to iTnews on the condition of anonymity say that just three months out from the planned finish line for the program, Telstra is yet to achieve one of its first critical milestones: an interim operating capability (IOC) or proof-of-concept prototype of its proposed network design.”

Personally, I can’t say that I am overly surprised by the revelation that there are problems in this huge Telstra contract at Defence. The legacy state of Defence’s infrastructure is legend within the Canberra public sector — no doubt Telstra faces a massive job of work to modernise Defence’s telecommunications network, and no doubt it will be a fiendishly complex task to do so.

I look forward to the eventual audit of this arrangement by the Australian National Audit Office. The report, likely to be published in several years’ time, will no doubt be a doozy. And, of course, as always, if you have any inside information about this situation, please feel free to use Delimiter’s anonymous tips form.