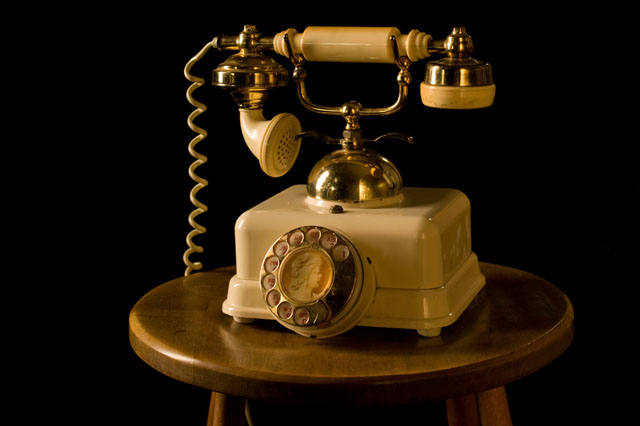 Once ailing broadband and internet telephony player engin has taken a stab at revitalising its business further with the revamp of its bundled internet telephony and broadband packages, this week launching three new bundles dubbed VoIP Ignition 69, 89 and 109 — named after the appropriate monthly fee.

The plans respectively come with 10GB, 25GB and 40GB of data included, which can be used at any time without peak/off-peak limitations. And excess download fees will not apply — instead the connection is shaped down to 64kbps until the end of the month in which the customer breaches their limits. Customers then also have the option of purchasing what engin calls an ‘afterburner’ — an extra 2GB of data for $5.

The plans all come with a free Netgear, Netcomm or Linksys four port ADSL router included as well as an engin Voicebox — a device which facilitates the internet telephony calls. There are no connection or additional hardware costs and users can down- or upgrade their plan at any stage of their contract, with a limit of 1 change per month — however, there is a $40 downgrade fee.

Unlimited local, national and mobile calls are provided on all plans (except Ignition 69, which sees users charged 22c/minute for mobile calls), however a “fair use” policy is applicable. And all three plans have a 24 month contract with a $360 disconnection fee, which will apply on a pro-rata basis for the months remaining on a users’ contract if they cancel it.

The majority of the company’s broadband coverage is on the eastern seaboard and South Australia, with only a handful of centres available outside those areas.

It was a lonely market when engin began offering internet telephony to Australian broadband phone service in 2004 — with the telephony market dominated by players like Telstra offering traditional services over the public switched telephony network.

Six years down the track and the industry in Australia has blossomed — with strong small business use of internet telephony platforms like Skype and Optus quietly starting to offer VoIP to customers.

Early entrant engin has had its troubles over the years and has been forced to cut staff numbers to make ends meet. And the company’s latest half-yearly results for the six months to 31 December 2009 show it’s still bleeding — losing $2.6 million over the period, with $4.4 million of cash in the bank.

However, the company also gained customers in the period and moved premises to obtain better commercial property terms. Its revenues rose 5.6 percent in the six months compared with the same period in 2008 — reaching $10.55 million. And those net losses of $2.6 million were down from $3.14 million in the same period in 2009. The cash burn appears to have slowed down and engin is broadly maintaining its cash reserves.