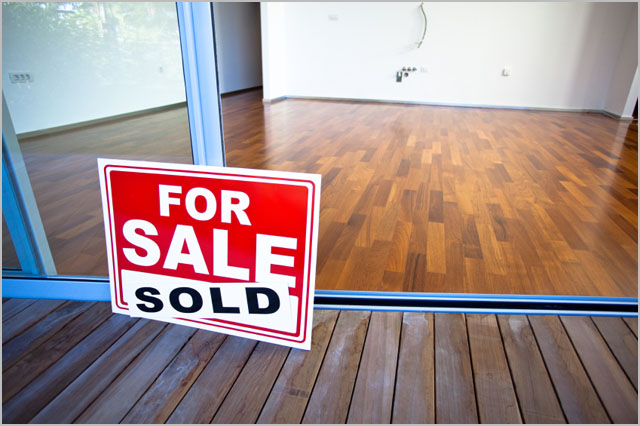 news Diversified media group Seven has offloaded its ill-fated Internet telephony business Engin for just $9.1 million, in the second move by Seven this year to shift its emphasis away from failed investments in Australia’s telecommunications sector.

Engin is a business which was set up in 2004 to focus on the then-burgeoning Internet telephony business. Its founders expected it to go on to challenging major traditional fixed-line telephony players like Telstra and Optus. However, the Internet telephony market didn’t crystallise, and where it did, it primarily saw existing major ISPs such as iiNet and Internode add Internet telephony products to their existing suite of offerings.

Seven Group Holdings had bought into Engin through its publicly listed shared in 2006, and acquired the full business over the past several years. It had also acquired wireless broadband player Vividwireless in late 2007, with commentators believing that Seven was planning in the long-term to offer a triple-play service to Australian consumers consisting of broadband, Internet telephony and content.

However, that solution never quite eventuated. In February this year, Seven announced it would sell Vividwireless to Optus for $230 million, in a move which was primarily fuelled by Optus’ need to acquire spectrum associated with the deployment of its 4G network infrastructure. And this morning, minor ISP Eftel announced that it would buy Engin for $9.1 million – significantly less than the around $30 million Seven is estimated to have invested in the company.

“Over the last 12 months we have established an operation that can deliver large cost advantages from acquired businesses,” said Eftel chief executive Scott Stavretis in a statement. “Due to that foundation, we are able to extract significant earnings from this acquisition, extracting additional value from the increase in revenue that Engin brings into Eftel.”

“Not only does the acquisition of Engin provide immediate benefit to shareholders, this transaction is also strategically very important to Eftel. As the National Broadband Network (NBN) rolls out across the county, VoIP will be the solution used to deliver traditional fixed line voice calls. The VoIP scale and experience acquired under this transaction will greatly assist the Eftel business as the industry undergoes this technology change.”

Commenting on the balance sheet effectiveness of this transaction, Stavretis said: “This acquisition is value accretive for Eftel shareholders. It is consistent with the Board’s stated objective of taking a cautious and measured approach to borrowings when adding earnings and cash flow accretive acquisitions, as Eftel continues to build its portfolio of synergistic profit generating assets”.

Engin has some 85,000 Internet telephony services in operation, the company said this morning, and revenues in excess of $20 million in the 2012 financial year. The company is expected to contribute over $2.5 million in earnings to Eftel, with restructuring costs of $800,000. The total purchase price of $9.1m is approximately 3.5 times underlying EBITDA, post planned synergies, Eftel said.

The Australian newspaper has reported that Seven had invested about $30 million Engin over the past six years. Similar business Freshtel, which was also launched in 2004, revealed in May 2011 that it would exit the Internet telephony business after continuing losses.

opinion/analysis
Wow. After an extended history of redundancies, financial losses and a financial lifeline constantly being pumped into it by Seven, the future of Engin is finally laid down – and it’s with Eftel.

I’m sure that many people who read Delimiter don’t know much about Engin, but back almost a decade or so ago, it was an extremely hyped company in Australia. The company’s executives were expecting to siphon hundreds of thousands if not millions of telephone customers from Telstra at that point, Engin had blanketed major metropolitan cities with its ads and many investors ploughed money into the startup through its ASX listing.

What the company’s acquisition today represents is a finalization of that dream. Engin never really quite exited startup life and became a real company, and the Eftel acquisition is the effective realization of the fact that Engin’s offering was never really worth a company on its own – it was more a feature that could be added to other companies’ offerings. Coincidentally, Telstra was just last week talking about launching its own Internet telephony (VoIP) services to consumers. How ironic.