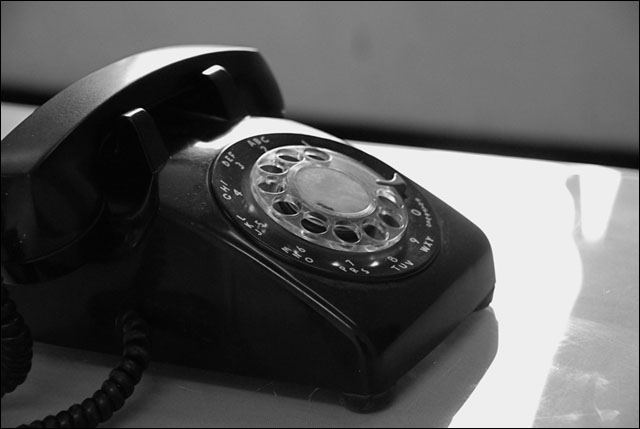 With an existing majority shareholding in the company and a number of executives on its board, the Seven Network already has a pretty firm grip on internet telephony and broadband player Engin. But now the company has signalled it wants more.

In a notice posted to the Australian Stock Exchange late yesterday, Engin noted it had received a proposal from Seven’s investment vehicle Network Investment to buy all shares in Engin other than those it already owns, for 70c a share. The move would see Engin become a wholly owned subsidiary of Seven and delisted from the ASX.

The announcement immediately saw Engin shares shoot up in value — today they had gained 49 percent at the time of publication, and were hovering just under the 70c mark. Currently, Seven owns 57.33 percent of Engin’s shares.

Engin said in its statement that its independent chairman Ian Smith was considering the proposal and would appoint an independent expect to report to Engin’s shareholders on the idea. However, Smith himself has a strong association with Seven courtesy of his time as CEO of the company’s joint venture with Yahoo, Yahoo7!.

Engin’s departure from the ASX will mark the end of a turbulent financial history for the company since it first launched in late 2004 one of the first internet telephony products to be available in Australian retail outlets.

The company has broadly operated as a loss-making business over the past half-decade, and has suffered several staff culls and executive departures as it changed strategy and attempted to cut its expenses.

However, the onset of Seven’s investment in the company appears to have stabilised it somewhat. Its latest annual report boasts that for the first time, Engin had for the past financial year reported positive operating profit and cash flows for the period.

“Ongoing changes within the telecommunications industry will provide both challenges and opportunities for Engin,” wrote Smith in that report. “As internet protocol services become more prevalent, Engin can now capitalise on the growth opportunities that are likely to emerge.”