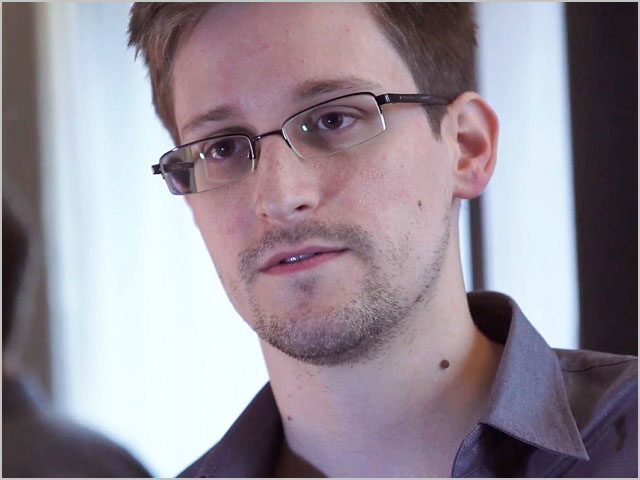 news Federal Attorney-General George Brandis has reacted to the revelation of what a Queen’s Counsel lawyer has stated are borderline illegal surveillance tactics by the Australian Signals Directorate by supporting the agency and accusing NSA whistleblower Edward Snowden of being an “American traitor”.

Yesterday The Guardian published documents sourced from Snowden which purported to show that the ASD, Australia’s peak electronic intelligence agency, had offered to share detailed information collected about ordinary Australian citizens with its major intelligence partners.

“I am aware of reports published this morning by The Guardian Australia which make certain claims about the alleged activities of Australia’s intelligence organisations. Those claims are made on the basis of material placed in the public domain by the American traitor Edward Snowden,” said Brandis.

“I note that the document of which the report is based is unverified. I also note that the unverified document is described as a draft document, which contrary to all reports, does not report or record any activity by any Australian intelligence agency. It is, as the honourable Senator knows, a long standing practice of successive Australian governments not to comment on intelligence matters.”

Brandis’ description of Snowden as an “American traitor” appears to be inaccurate. The United States has a very strict definition of treason and rarely charges suspects with the crime, usually preferring instead to focus on other related charges such as sedition or espionage. The country has charged only a handful of people with treason over the past several centuries.

Snowden has been charged with espionage and theft of government property in the US — but not with treason, according to publicly available information.

Additionally, much of the international community, and even respected US politicians such as former President Jimmy Carter, have applauded his actions as both patriotic and also serving humanity. In addition, a number of legal challenges have already been mounted to the legitimacy of the spying programs in the US. A number of polls have consistently shown that a large percentage of US citizens actually regard Snowden as a hero.

The news represents only the latest time that Snowden and other whistleblowers such as Chelsea Manning (formerly Bradley Manning) have had their status questioned by an Australian Attorney-General. In August this year, then-Labor Attorney-General Mark Dreyfus made the extraordinary public statement that former CIA and NSA operative Edward Snowden and accused WikiLeaks collaborator Bradley Manning are not technically “whistleblowers”, claiming that the information they had released publicly related to no wrongdoing by government agencies.

“The legislative framework is provided for by the Intelligence Services Act and the ASIO Act,” the Attorney-General said. “Those acts were reviewed in 2011 by the Independent Review of the Intelligence Community which reaffirmed that the legal framework is sound and enshrines an appropriate balance between our security and safeguards for our privacy.”

“The honourable Senator would also be aware that there is a strong framework of parliamentary oversight both through the Joint Parliamentary Committee on Intelligence and Security and the Senate Select Committee on Defence and Foreign Affairs in particular. As well there is ministerial oversight through the Inspector General of Intelligence and Security.”

Delimiter contacted the Office of the Inspector General of Intelligence and Security yesterday to ask whether it would open an inquiry into The Guardian’s revelations. However no response has yet been received from the Inspector-General.

“And can I, by way of illustration, point out to the honourable Senator that Australian authorities have disrupted terrorist planning in Australia and thwarted a number of mass casualty attacks. As a result of their activities, 23 people have been convicted of terrorism offences in Australia in the last four years.”

“Australia’s intelligence has also helped to prevent at least four attacks in South East Asia in the last decade and contributed to the arrest within South East Asia of over 20 terrorists.” “The Government is confident, Mr President, that the Australian intelligence agencies act in accordance with the law and always to the service of the national interest.”

Prime Minister Tony Abbott also backed Australia’s intelligence agencies, stating in a separate press conference that he had no evidence they acted outside the law, arguing that “stringent” safeguards worked to prevent surveillance overreach.

Image credit: Screenshot of the film Prism by Praxis Films, believed to be OK to use under fair use