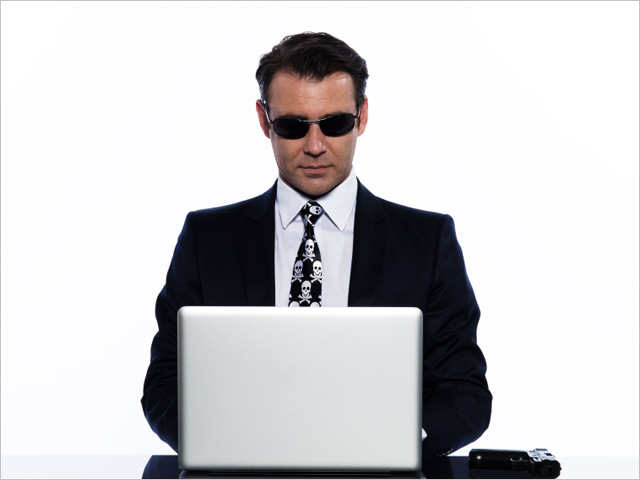 news Australia’s peak electronic intelligence agency offered to share detailed information collected about ordinary Australian citizens with its major intelligence partners, the Guardian reported this morning, in moves that at least one high-profile lawyer says may have breached Australian law.

The accusations reportedly date back to a meeting held between the then-Defence Signals Directorate (now the Australian Signals Directorate) in 2008 in the UK. Also reportedly attending the meeting were Australia’s main intelligence partners the US Britain, Canada and New Zealand. At the meeting, according to notes released by NSA whistleblower Edward Snowden, the DSD offered to share extensive data about Australian citizens.

QC and human rights lawyer Geoffrey Robertson has also published an opinionated article arguing that the ASD has broken the law in offering the data to Australia’s international partners.

The article has generated instant outrage in Australia’s digital rights community. Greens Senator and Communications Spokesperson Scott Ludlam held a press conference in Canberra this afternoon (YouTube video) to denounce the ASD’s actions over the issue.

“Today’s revelations about coordinated mass-surveillance of ordinary citizens will increase the pressure on the Australian Government to come to the table with transparency and reform proposals without delay,” Ludlam said in a separate statement.

“The publication of documents in which Australian spy agency DSD (now ASD) quite casually proposes to share ‘unminimised’ metadata obtained without a warrant with affiliated agencies overseas, implies that the agency may have been breaching Australian law for five years.”

“As Geoffrey Robertson QC points out, this would be in breach of sections 8 and 12 of the Intelligence Services Act 2001. The agency has the obligation to destroy ‘unintentionally’ obtained on Australians; instead, these discussions show the DSD contemplating sharing with overseas agencies and non-intelligence agencies.”

“These documents are five years old: there is an urgent need to establish what practices, if any, govern this indiscriminate data collection on law-abiding Australians. The Government can no longer avoid the issues and hide behind platitudes that everything is done in accordance with the law. It is the job of this Parliament to conduct a full inquiry, as is happening in many other countries around the world.”

Electronic Frontiers Australia issued a lengthy statement agreeing an inquiry was needed. “Today, more than ever, Australians deserve, and must demand, an inquiry into surveillance oversight protections,” the organisation wrote.

“EFA believes that the time for this kind of  ‘national security escape clause’ is over. While EFA appreciates the position of government not to compromise its security services, there is no reason that good security can not go hand in hand with effective and meaningful oversight. Indeed, Australians might sleep better knowing that their civil liberties were being taken as seriously as ‘national security’ matters. It is of course those very civil liberties that our security services were created to protect.”

And the Pirate Party of Australia also expressed its outrage, issuing its own extensive statement on the issue.

“The threat that indiscriminate collection of metadata poses should never be underestimated,” said Simon Frew, President of Pirate Party Australia. “Metadata amounts to digital footprints, capable of tracking your movements and interactions. It can be used to build comprehensive profiles of personal networks and habits. This sort of surveillance makes every Australian a potential suspect.”

“The continuous revelations about the state of global intelligence show a concerted effort to forge an intelligence regime designed to collect the personal details of as many people as possible, including Australians,” Mr Frew continued. “Everything from religious opinions and medical records to private business information is being treated as fair game for intelligence agencies that are part of the ‘5-Eyes’ organisation. Plans are being made with no consultation with citizens of any of these countries.”

“This amounts to an attack on Australian democracy being launched by an agency tasked to defend it.”

“Pirate Party Australia demands the Inspector General of Intelligence and Security immediately investigates this dragnet invasion of Australians’ privacy being advocated by what is now the Australian Signals Directorate. The refusal to comment on intelligence matters by both major parties is not good enough. Their silence confirms bipartisan support for the destruction of privacy in this country, a right that is vital for a free and democratic society,” Frew concluded.

Delimiter is seeking comment from the office of Attorney-General George Brandis as well as the Opposition and the Inspector General of Intelligence and Security.