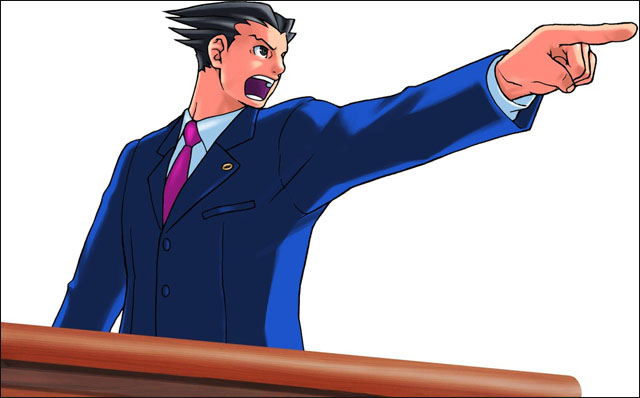 news The new LNP Queensland Government is reportedly attempting to source legal advice created for the previous Bligh Labor Government with respect to whether it would be feasible to sue vendors involved in the disastrous Queensland Health payroll systems implementation.

In June 2010, following a damning report by the state’s Auditor-General into the payroll fiasco, which has seen many Queensland Health workers go unpaid and many others overpaid, the Bligh Government sought legal advice on whether vendors involved in the project could be sued for damages.

“The Auditor-General’s report clearly identifies failings on the part of contracted provider IBM,” said a statement issued by then-Queensland Premier Anna Bligh and Health Minister Paul Lucas, noting the state reserved its right to withhold final payment and seek damages. “We have sought Crown Law advice in relation to options for terminating the payroll contract with IBM and it’s only fair that we seek to reserve our legal rights. The Government has issued IBM a Show Cause Notice as to why the contract should not be terminated,” Bligh said.

That advice never went anywhere, to this publication’s knowledge, but it appears as if the new LNP Government led by Premier Campbell Newman may seek to resurrect the proposed legal action.
LNP Health Minister Lawrence Springborg is currently seeking to find the legal advice provided to the previous government, according to an article published by the Courier Mail newspaper this week, but had been stymied, allegedly, because the material had become a Cabinet document and was therefore protected. The Labor Opposition has denied that the documents hold a solution to the payroll mess.

The Auditor-General’s report filed in 2010 found that all concerned in the implementation — prime contractor IBM, Queensland Health itself and government shared services provider CorpTech — significantly underestimated the necessary scope of the project. IBM had initially told the Government that a “relatively small” amount of functionality would be required to implement a similar new payroll system at Queenland Health as a previous build at Queensland Housing — despite the fact that the Housing rollout only catered for 1200-1300 staff, compared with Health’s 78,000.

In 2010, IBM defended its implementation at Queensland Health, when asked to respond to the prospect of facing legal action by the Queensland Government. “As a global company with deep expertise in dealing with highly complex systems implementations, we vigorously defend the quality of the system we delivered to Queensland Government,” the company said at the time. Big Blue maintained it was “not responsible” for many key aspects of the payroll overhaul as confirmed in the Auditor-General’s report.

“We delivered within the governance structure established by Queensland Health and outlined in the Auditor General’s report,” the company added. “IBM has relentlessly and consistently delivered above and beyond the scope of the contract to assist Queensland Health identify and address concerns with its payroll process.” The company said its commitment to supporting the state in its mission to provide quality services to employees remained unchanged.

Whatever path the Queensland Government takes with respect to the future of the system, it is likely to be expensive. Springbord has publicly stated that the cost of fixing the platform may rise eventually to $440 million.

opinion/analysis
To be honest I don’t think the new LNP Government really knows what they are dealing with with regards to the disastrous payroll systems implementation at Queensland Health, and I don’t think they understand the dynamics involved between the implementation and the involvement of the various vendors either. Shocking, I know, that politicians may not understand complex technology implementations. I suspect it may take them three to four years to understand this problem and fix it. I await the next audit report into the issue with bated breath.

Personally, I don’t think it would be a good idea for the State Government to sue IBM over the issue. Frankly, Queensland is likely still very reliant on IBM to keep this system working, and while IBM may share some of the blame for the issue in the first place, I suspect any court would find the lion’s share of the blame should go to the Government itself and its poor governance of the project. Besides, it’s not as if the state is going to be able to avoid dealing with IBM in the future — no major Australian organisation is uninvolved with the vendor — that’s how big it is. Probably the better course of valor would be to use the payroll issue as a stimulus to get better outcomes in other areas.