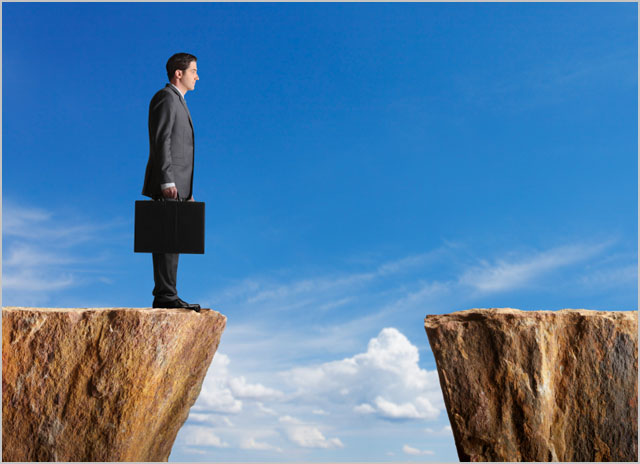 news The New South Wales State Government has unveiled plans for a massive technology-led project to consolidate a number of different enterprise resource planning systems onto just two new platforms, in a style of project which has historically led to cost blow-outs and extended project delays for similar initiatives accross Australian State Governments.

The state is currently engaged in consolidating shared services platforms in different ‘clusters’ across its operations — for example, in the education or health areas. One of the largest clusters which it plans to consolidate back office services for is the ‘justice’ cluster, which includes not only mega-departments such as NSW Police but also Fire and Rescue NSW, the Department of the Attorney-General and Justice, Legal Aid NSW and more.

All up the Justice cluster within the NSW Government represents some 40,000 employees and over 90,000 volunteers. Many of those staff are represented by unions and provide critical services to the NSW community.

In one of several tender documents released this month, the state revealed that one of the major bodies of technology-related work under its widespread shared services consolidation program was to be a huge ERP consolidation program. Currently, the Justice cluster has a variety of ERP platforms in use, including Mincom, SUN financials and Aurion HR, as well as two SAP ECC 6.0 implementations.

According to the documents, the state is planning to consolidate those disparate systems down to just two new ERP systems which wlil provide services to all of the clusters.

“The [Justice Shared Corporate Services] Reform Business Case (Business Case) describes an outcome in which there is a standard ERP solution for the cluster based on SAP and involving no more than two physical instances. It is envisaged that agencies will transition onto the new Justice Cluster ERP system in stages,” the tender documents state. “The Business Case assumed that the Cluster ERP solution would be built up from the existing mature SAP ECC6.0 implementations in the cluster, reconfigured to meet new business processes and service delivery requirements.”

A wide range of functionality is required to be built into the new systems, ranging from finance (including purchasing, general ledge, inventory, contract and funds management aspects) to human resources (including personnel administration, payroll, scheduling and rostering, workers’ compensation and so on) to asset management, employee and manager self-service, reporting and more, making the planned systems much more than just payroll and employee management rollouts. They will be comprehensive as opposed to single-faceted.

There are also other complicating factors which will affect the new deployments. For example, beyond the wider consolidation project, the tender documents revealed that the Justice cluster has an “immediate need” to transition between 600 to 900 staff onto a new platform for HR and payroll functionality, with a go-live date listed of 30 June 2014 — in just eight months’ time.

Historically, this kind of payroll systems consolidation project is precisely the style of project which has a high risk factor for suffering timeframe and cost blowouts within Australian state governments.

A similar payroll consolidation program at Queensland Health, for example, also using SAP’s software, went bad to the tune of $1.2 billion and was the subject of numerous audits and investigations that eventually resulted in prime contractor IBM being blacklisted from bidding for any contracts with the state. A number of other major ERP consolidation projects have gone off the rails (although not quite to the same extent as the Queensland Health project) in most other states in Australia.

In NSW itself, a landmark report into the management of the NSW Public Sector commissioned by the state’s new Coalition Government and published in August 2012 described how dozens of overlapping and competing systems and services providers had created “chaos” when it came to the state’s current IT shared services paradigm.

Some states are attempting to mitigate some of the issues by shifting their own internal business processes along more standardised global lines, and then adopting standard software as a service (SaaS)-based platforms, in an effort to avoid the complex and risky customisation work that has led on-premises projects off the tracks.

In particular, the NSW Department of Trade & Investment has claimed initial success in just such a project using SAP’s Business ByDesign SaaS package, claiming in August that so far the project has been delivered “on time and on budget”, but with a large chunk of the work still to go. However, SAP has also made modifications to its future strategy for Business ByDesign, leading the department to query the German vendor on the effort.

In its own tender documents, the Justice cluster represented by the Department of the Attorney-General and Justice noted it, too, would attempt to go down the cloud computing path with its new SAP implementation: “Recent interest by NSW Government in cloud and managed service offerings has, however, introduced a potentially new opportunity for the Justice Cluster and a decision has been made to explore the maturity and applicability of SaaS offerings specifically in the SAP ECC6.0 domain.”

opinion/analysis
I’m going to go out on a limb here and say this is a very risky project, and that the New South Wales Government should consider looking at more piecemeal initiatives before bringing everything (including 40,000 staff) onto just two SAP ECC 6.0 instances. This is precisely the kind of project we’ve been seeing experience massive problems in every state in Australia over the past half-decade.