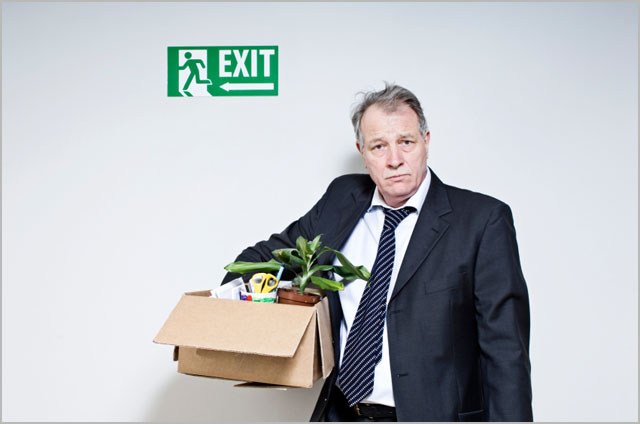 blog The Victorian Government is set to remove the board of troubled state IT shared services agency CenITex, according to a report published by Melbourne newspaper The Age late last week. The newspaper reports (click here for the full article):

“In the Victorian Government Gazette yesterday, CenITex was declared a ”reorganising body” under the State Owned Enterprises Act 1992. This allows the government to effectively remove the board and appoint an administrator.”

I need hardly go into the ongoing issues which CenITex has suffered over the past few years at this point, nor highlight the many articles which detailed just how much the agency has been paying some of the talent it has retained. However, in case readers have forgotten, The Age’s article contains a litany of CenITex’s faults over the years. My personal favourite was the time the agency took down thousands of public sector email accounts for up to a week. Or there’s also the time the police were called in to investigate a contract which CenITex staffers had allegedly awarded to themselves. You know, normal run of the mill stuff for CenITex.