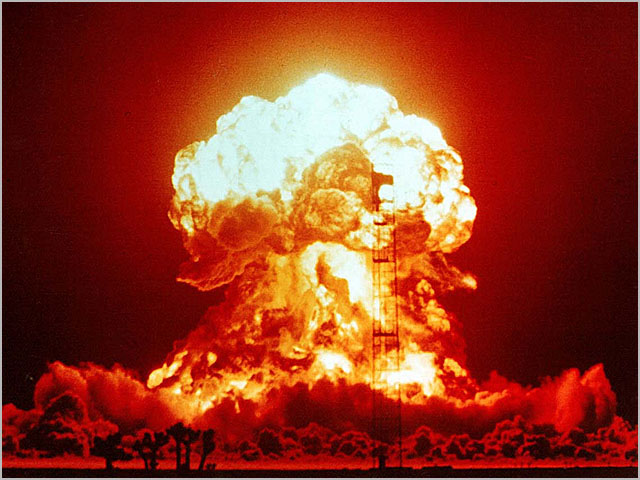 “There is a lot of information that has been put together about what it has cost so far and what it could cost to fix and it is an unholy disaster, a massive debacle … There is very little dispute that it will eventually cost double what the previous government told the public.”

For those that need a refresh about this disastrous project, it was kicked off in December 2007, after IBM initially prepared a statement of scope for the replacement of the project, providing an estimate of $6.13 million to replace the previous LATTICE system. However, the initiative, based on SAP software and implemented by the Government with assistance from IBM, quickly got out of hand, blowing both its budget and its projected timeframe for delivery.

A large number of Queensland Health staff have received little or no pay in some periods since the new platform was introduced in March 2010, leading to a widespread public outcry, although the situation is believed to have been gradually improving. The system serves some 78,000 of the department’s staff every fortnight, with the total payroll amount being $210 million. In March 2011, the state’s then Labor Health Minister Geoff Wilson claimed the project had been “stabilised”, but with further work to be done.

The Queensland State Government at one stage demanded that IBM provide reasons why its contract at the centre of the project should not be terminated, with the state reserving its right to withhold payment on the deal and seek damages. The state’s auditor-general has found that all concerned in the implementation — prime contractor IBM, Queensland Health itself and government shared services provider CorpTech — significantly underestimated the necessary scope of the project.

The payroll overhaul project is not the only IT-related issue which Queensland Health is suffering at the moment. The department also needs a mammoth $439 million injection of government funding to fix its ailing patient administration system, according to explosive documents tabled in the state’s parliament by the then-Queensland Opposition in September. And another IT system associated with ministerial correspondence is also apparently on the verge of failure.

opinion/analysis
If you work in Queensland Health’s IT department, best to evacuate now. The tally for fixing the department’s IT problems is rapidly approaching $1 billion. There is only doom ahead. Run, run, while you still can. Deny all knowledge of ever having been employed there and find a new life and a new career in a completely unrelated field — landscape gardening, maybe. A ticking time bomb is about to explode in that department and you do not want to be associated with it. You may think I’m joking; but I’m not joking. I’m completely serious. If you work in IT at Queensland Health, be aware that you probably work in the worst place in Australia when it comes to IT. Get out if possible.

In all seriousness … what the hell has been going on at Queensland Health over the past decade? How did things get billion-dollar bad?