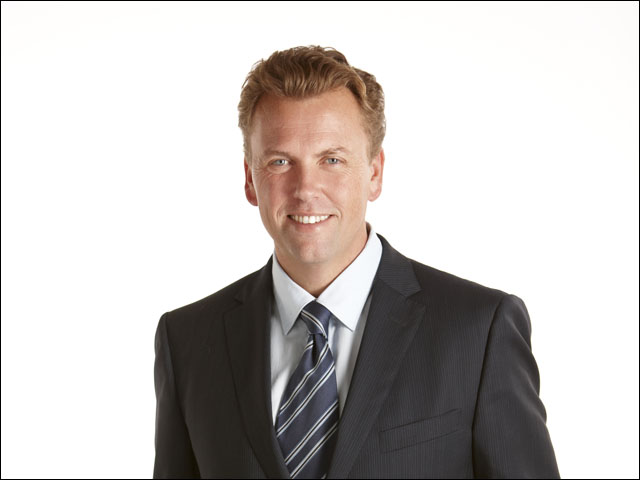 Queensland Shadow Minister for Information and Communication Technology Scott Emerson today contradicted the state Health Minister’s claims of having “stabilised” his department’s troubled payroll system, calling for “the mess to be sorted out”.

Yesterday, Queensland’s Health Minister Geoff Wilson declared the SAP-based payroll platform had been stabilised but that extra work still needed to be done. The new platform – built with the assistance of IBM – was firstly introduced in March 2010 to serve about 78 thousand workers and deliver a regular payroll amount of $210 million.

It replaced previous LATTICE payroll system and was dubbed the “Continuity Project”, but its misfunctioning resulted in a large number of Queensland Health staff receiving little or no pay in some periods.

Today, Shadow Minister Scott Emerson denied Wilson’s claims, saying one year on since the development of the new platform, QH was relying on an inefficient payroll system. In a statement, he said Queensland Health’s problem-plagued payroll system was still not fixed one year after doctors, nurses, specialists and staff first had experienced problems receiving their pay cheques.

“One year has passed since this crisis began and still Queensland Health workers are waiting for the problem to be solved,” Emerson said. “We have seen two senior bureaucrats charged with resolving this problem resign and new ministers appointed but the same old questions about who was responsible and when the payroll system will be fixed remain.”

Although he claimed the system was functioning properly, QLD Health Minister Wilson acknowledged that further work was needed. He said the Government had succesfully implemented a localised payroll model and was therefore back on track to deliver an enhanced payroll system. “I know 2010 was a tough year, but I want to reassure our staff that 2011 will be different,” he said. “That’s why we will not rest until we have an efficient and effective payroll system in place for our staff.”

Contradicting Wilson, Emerson said one year on the health payroll was still a mess and that Health workers were still being underpaid. He insisted the misfunctioning of the Health payroll system was another Labor Government ICT failures.

“This health payroll fiasco has been described as one of the worst failures in public administration in Queensland’s history,” he said. “We have had problems with the Police QPRIME system, the weapons licensing system, the Queensland Transport system and several payroll systems”.