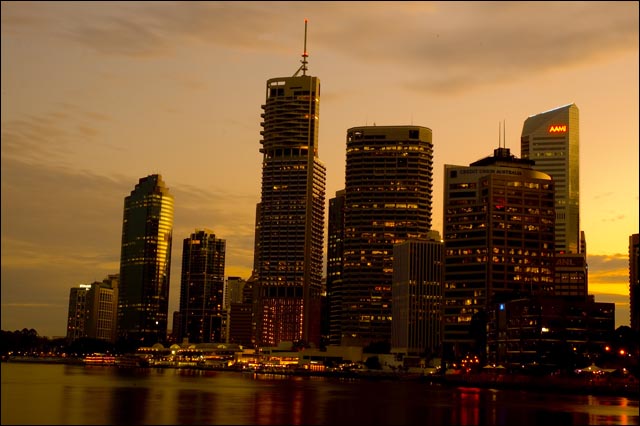 The Queensland State Government has demanded that IBM provide reasons why its contract at the centre of Queenland Health’s disastrous payroll overhail should not be terminated, with the state reserving its right to withhold payment on the deal and seek damages.

The state’s auditor-general yesterday published a comprehensive report into the debacle, which has seen a large number of Queensland Health staff receive little or no pay in some periods since the new SAP-based payroll system was introduced in March this year, although the situation is gradually improving.

The auditor found that all concerned in the implementation — prime contractor IBM, Queensland Health itself and government shared services provider CorpTech — significantly underestimated the necessary scope of the project.

IBM had initially told the Government that a “relatively small” amount of functionality would be required to implement a similar new payroll system at Queenland Health as a previous build at Queensland Housing — despite the fact that the Housing rollout only catered for 1200-1300 staff, compared with Health’s 78,000.

“We have sought Crown Law advice in relation to options for terminating the payroll contract with IBM and it’s only fair that we seek to reserve our legal rights. The Government has issued IBM a Show Cause Notice as to why the contract should not be terminated,” Bligh said.

IBM defended itself in a company statement.

“As a global company with deep expertise in dealing with highly complex systems implementations, we vigorously defend the quality of the system we delivered to Queensland Government,” it said.
Big Blue maintained it was “not responsible” for many key aspects of the payroll overhaul as confirmed in the Auditor-General’s report.

“We delivered within the governance structure established by Queensland Health and outlined in the Auditor General’s report,” the company added. “IBM has relentlessly and consistently delivered above and beyond the scope of the contract to assist Queensland Health identify and address concerns with its payroll process.”

The company said its commitment to supporting the state in its mission to provide quality services to employees remained unchanged.