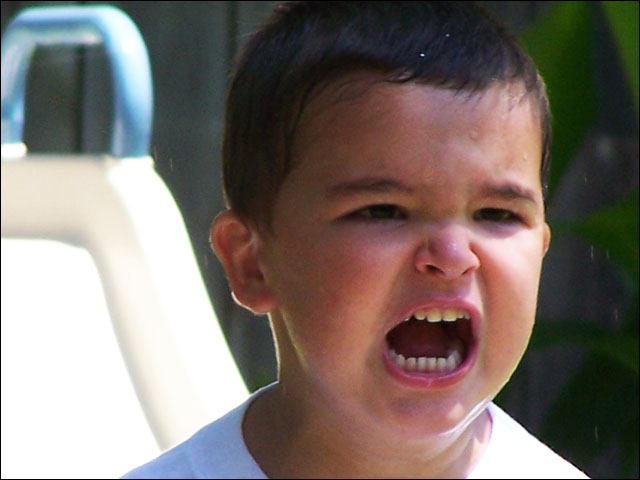 blog Anthony Agius isn’t happy about the way Australia’s technology press has reported this morning’s Apple announcements. And the entrepreneur has some experience following Cupertino — having founded local Apple community MacTalk, he’s as much of an Apple expert as they come. In a fiery blog post today, he writes:

“… as someone who knows a fair bit about the topic at hand, it’s frustrating to see bullshit spread far and wide. It’s no different to how a doctor might react to some story about the latest medical breakthrough. Irrational infuriation.

Read on to enjoy the antics of our revered tech news journalists. Whatever you do, *do not* read the comments on these sites if you value your sanity. The level of stupidity there is off the charts.”

Agius’ complaints range from regurgitation of flawed copy from international wires services AP and AFP, to the creation of “false controversy” over the lack of an iPhone 5, to stating the obvious and bizarre quotes taken from Twitter. Delimiter and similar sites have “their own brand of stupid”, according to the MacTalk founder, but for some reason we escaped the scalpel this time ;) The sole guiding light for Agius appeared to be The Australian newspaper which came in on top of the pile. “The Australian had the least shit Apple event coverage, in my opinion,” he wrote on Twitter.

What do you think about the media coverage of this morning’s Apple announcements? Fair go or flawed?