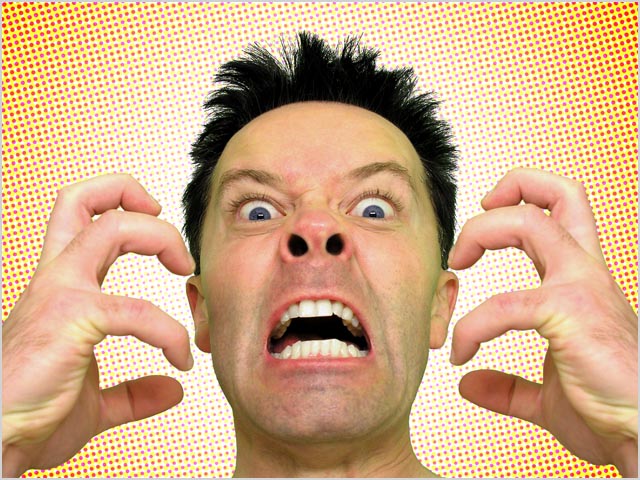 blog We don’t always agree with criticism levelled at Delimiter, but we can take our knocks like everyone else. That’s why we particularly enjoyed this complete deconstruction of our commentary piece on Apple’s lacklustre iPhone 4S announcement last week. Published by Jonathon Oake, who used to work in newspapers and now appears to work at Warner Bros Studios, it’s a blow by blow of why Delimiter’s well … wrong on all counts. Enjoy:

“This whole article is making a tremendous song and dance around a simple, banal fact which ought to be obvious to anyone with business sense: the smartphone market is reaching maturity.

It wasn’t the worst I read; far from it. In fact I actually value Delimiter’s coverage, when I read it, and think the site’s operator, Renai LeMay, is perhaps the best tech journo in Australia. It just happens I didn’t rate this piece, and it is the closest to hand.”

Think of it kind of like a continuation of MacTalk founder Anthony Agius’ marvellous rant last week on what he believes was particularly poor coverage by the media of the iPhone 4S announcement.