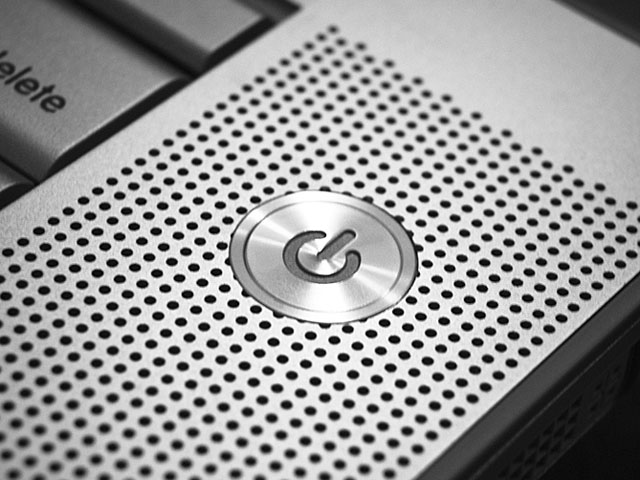 So just how much does Apple mark up products for the Australian market? When you take into account currency fluctuations, GST, US tax rates that differ between states and other factors such as increased shipping costs, it’s a complicated question — and one to which there isn’t a concrete answer.

MacTalk founder Anthony Agius has produced the mother of all Apple pricing comparison spreadsheets in an effort to quantify just what the Australian markup is on Apple products. His conclusion? The Apple Australia technology tax varies between negative one percent (that’s right, some products are ever so slightly cheaper here) to a whopping 20 percent on items like the iPhone 4 and iPod Shuffle. Perhaps the worst culprit is the company’s AppleCare optional service plans, for which Australians will pay an extra 42 percent in some cases. The average is about 8.4 percent, while if you take out the AppleCare portion, the real average figure is about 4.7 percent.

However, overall, Agius doesn’t see it as a huge issue:

” … really, it’s such a trivial amount compared to the overall cost of these items, that the focus and debate on Apple in this industry wide issue is pathetic … Next time you hear someone whinge about Apple’s AU pricing, ignore them. If you can’t ignore them, link them here. If they still bitch and moan, they’re irrational sods with nothing better to do and you’re probably better off without them in your life.”

Agius correctly points out that the situation is even worse when it comes to rival vendors like Asus, Dell, Lenovo, Motorola and others — with some vendors adding as much as 54 percent to the cost of products being shipped in Australia.

It’s a useful analysis, but there are some caveats, in that Agius’ analysis assumes a one to one parity between the US and Australian dollars. And we’re still not happy with some of Apple’s prices in Australia. $270 more (including GST) for a Thunderbolt Display? $311 for an upper-tier MacBook Air? A 20 percent markup on an iPhone 4? These are some of Apple’s most popular products, and it’s hard not to feel a bit stung when you see the US prices in comparison.

However, it’s true we’ve given Apple a fair bit of bashing over this issue over the past while, and there are two sides to every story. In addition, stay tuned as we examine pricing at other vendors over the next few weeks and quantify the Australian technology tax in a bit more detail.