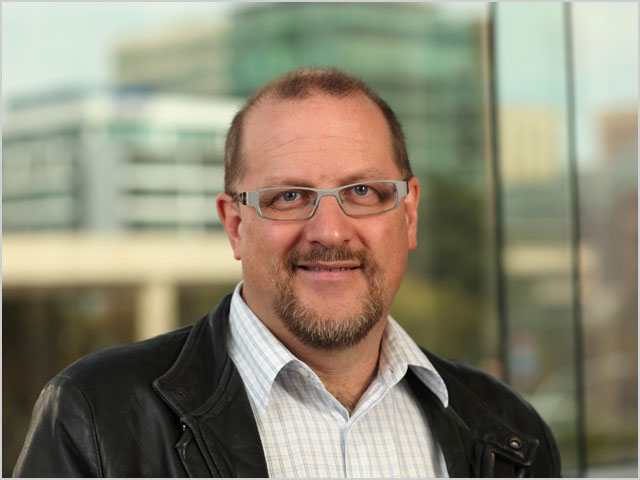 Internode has confirmed it won’t update its National Broadband Network pricing following a deal with NBN Co on a rebate on pricing for its Connectivity Virtual Circuit capacity links, with the ISP’s managing director Simon Hackett noting the rebate had already been taken into account when the prices were set.

The ISP has been a loud and vocal critic of NBN Co’s wholesale pricing on its services, with Hackett arguing that no small ISPs would survive their walk through the “valley of death” transition from the current copper network to the fibre future envisioned by the Federal Government, if they wanted to maintain their spots as national providers.

After what appeared to be lengthy talks on the matter, yesterday NBN Co sought to address the concerns by offering ISPs a rebate on the CVC links which provision traffic to end user customers’ premises on the NBN. ISPs won’t have to pay the CVC charges on the first 150Mbps per month served through the CVC connection until there are 30,000 premises passed in an area connected to one of its planned 121 point of interconnect.

Hackett welcomed the move in a statement by NBN Co yesterday. However, in a separate email, the Internode MD noted that the rebate wouldn’t reduce the long-term cost to ISPs participating in the NBN. “It just gets us there from here,” he noted. Hackett has consistently called for the overall CVC charge to come down.

“What it does do is to eliminate an otherwise punitive set of access cost overheads that would otherwise be present from ‘time zero’ onward until the network is at a commercial scale (30,000 addressable customer premises per service area),” Hackett said.

“Those punitive access overheads were not accommodated in the pricing we’ve already announced. In other words, we had determined that announced pricing on the basis that this rebate or an equivalent was in the pipeline already.”

Several weeks ago, Internode became one of the first ISPs to launch commercial NBN pricing, with the company offering ‘bundled’ plans which come with a telephone connection and prices starting at $59.95 a month and ranging up to $189.95 for a plan with 100Mbps speeds and a terabyte of quota.

Although many of the plans are comparable in price to current ADSL services at similar speeds, the company’s prices have already been attacked by the Coalition, with Shadow Communications Minister Malcolm Turnbull claiming the pricing undercut the argument for the NBN.

Yesterday, Hackett said in the absence of the assumption of a CVC rebate or similar proposal, “the pricing would have ultimately been driven higher”.

What’s next?
Despite what appeared to be somewhat of an interim victory on the CVC issue, Hackett also hasn’t given up his ambition to change the other major aspects of the Government’s NBN initiative. Like the Government itself and some players in the industry, Hackett had advocated for a smaller number of points of interconnect to be built (locations where other ISPs connect to the NBN network).

The decision to go with 121 PoIs was made by the Australian Competition and Consumer Commission, and Hackett and others believe it will advantage major players like Telstra and Optus while disadvantaging smaller players. A number of wholesale providers have already started to market so-called NBN aggregation services — which will allow smaller ISPs to provide national services across the NBN through one aggregated point of contact. However, Hackett still believes the issue needs addressing as a whole.

“It’s also important to appreciate that the 121 POI issue – the second half of [Hackett’s analysis regarding the NBN pricing] – remains as another factor that will create upward pressure on pricing until or unless it is in turn adequately addressed by the ACCC or the government (the 121 POI decision is not the fault of, or creation of, NBN Co),” said Hackett yesterday.

“In other words, ‘one down, one to go’, in terms of making the access cost model truly a level playing field to all participants.”